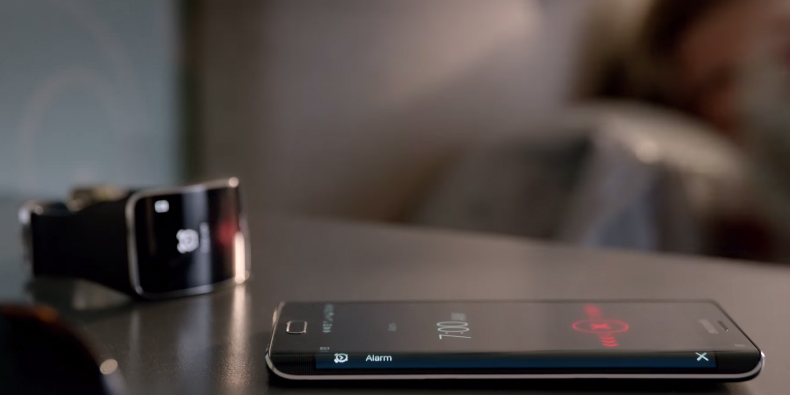 Samsung on Tuesday released a new promo video to kick off the holiday season, highlighting several Galaxy-branded devices and other Samsung products, with the help of famed Kristen Bell and Dax Shepard, the celebrity couple the company already used in a different ad in mid-September.

“From wearing matching PJ’s and sweaters to over-the-top decorating, Kristen Bell and Dax Shepard know how to do it big for the holiday season. This year, they’re inviting you over to ring in the holidays with their family,” Samsung writes.

Even though Samsung doesn’t specifically promote any of these devices, the company does show some of their features, which could be helpful during the busy holiday season.

The full Home for the Holidays clip follows below.