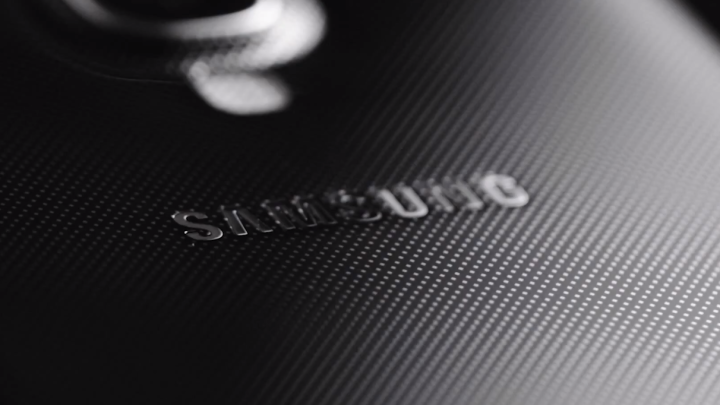 Samsung’s first metal smartphone is reportedly releasing in less than a week, but don’t get too excited — it’s not going to be as great as you hoped. SamMobile reports that the upcoming Galaxy Alpha is going to be unveiled on August 4th, or roughly a month before Samsung takes the wraps off its highly anticipated Galaxy Note 4.

But wait, why wouldn’t Samsung just unveil both at the same time?

Largely because the Galaxy Alpha won’t be all that much to write home about compared to the Note 4. SamMobile says that from a hardware perspective, the Alpha will basically be a watered down Galaxy S5 with a a 4.8-inch 720p display, 32GB storage and a fingerprint scanner, among other features. The Alpha will likely be targeted toward consumers in China, where Samsung has been coming under pressure from smaller vendors such as Huawei, Lenovo and Xiaomi.

While the Galaxy Alpha’s hardware seems disappointing, we expect the Galaxy Note 4 to be an absolute beast of a smartphone. Earlier benchmarks indicate that the device will feature a 2K display with a resolution of 2560 x 1440 pixels, 3GB of RAM, 32GB of storage, a 16-megapixel camera and a 3.68-megapixel front-facing camera. Samsung will likely unveil the Note 4 in early September, just ahead of Apple’s big iPhone 6 announcement.