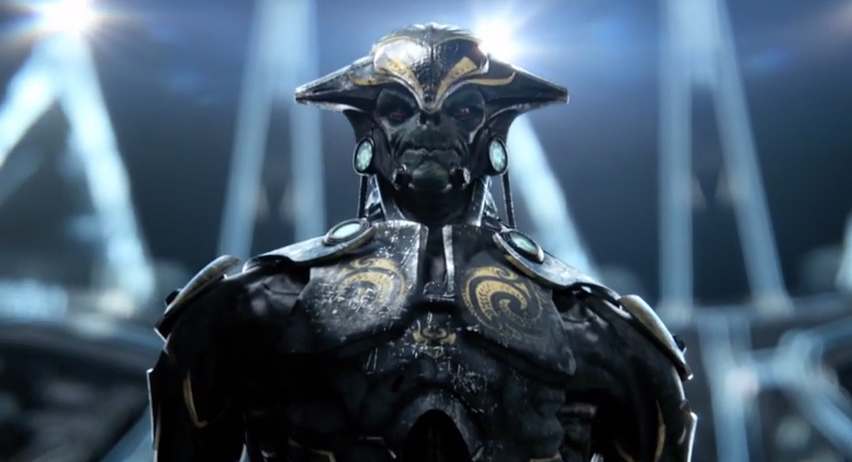 Samsung has finally released the second half of the last #Galaxy11 soccer-focused ad campaign, more than a month after showing the first half between a fine selection of soccer stars – most of whom you may have already seen playing at the recently ended World Cup in Brazil – and a race of aliens who happen to love soccer so much that they’re ready to fight battles with other races (us, specifically) on the soccer playing field. However, the ad showing the second half of the game is just as terrible as the first one.

It’s not clear why Samsung waited so long to release the ad – maybe it wanted the World Cup to be over – but the new commercial still features digitally rendered soccer stars that use digitally rendered impressive skills, alongside Samsung Galaxy S5 and Gear devices, to beat the aliens. (Obviously humans always win in such promo videos, so we’re not exactly spoiling the ending here).

Comparatively, the first Galaxy 11 ads were a lot more interesting, featuring the actual soccer stars chosen to fight the aliens. But it looks like, no matter how much Samsung would be willing to spend on marketing and advertising Galaxy devices, it still wasn’t able to use footage of the actual players in action in these final videos, unlike in previous commercials.

The final Galaxy 11 ad follows below, while the first half of the game can be seen at this link.