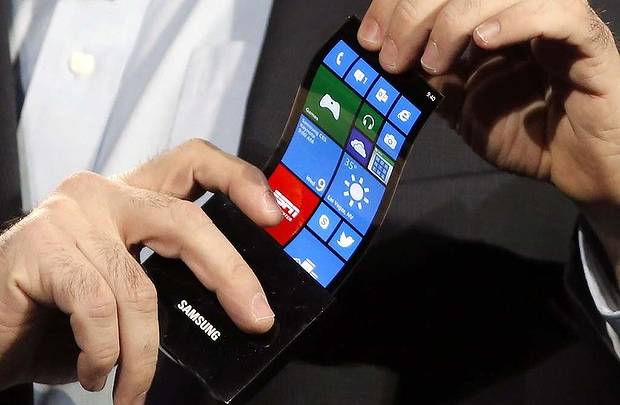 Samsung is said to have hit a bump in the road during development of its flexible display technology. According to ETNews, the company has run into a problem with its encapsulation technology and may be forced to delay its flexible displays. Manufacturing was reportedly going as planned, however the encapsulation process, which protects the display from moisture and oxygen, was said to be adding significant time to production. A Samsung spokesperson told the Korean newspaper that the company is now exploring new encapsulation technology that will shorten the process to less than two minutes.

Samsung showcased its new display technology, known as Youm, at the Consumer Electronics Show in January. The company said it was originally looking to bring its flexible display technology to consumer devices by the end of this year or early 2014. Of note, rival handset and display-maker LG has announced plans to be the first company to incorporate flexible displays into smartphones later this year.