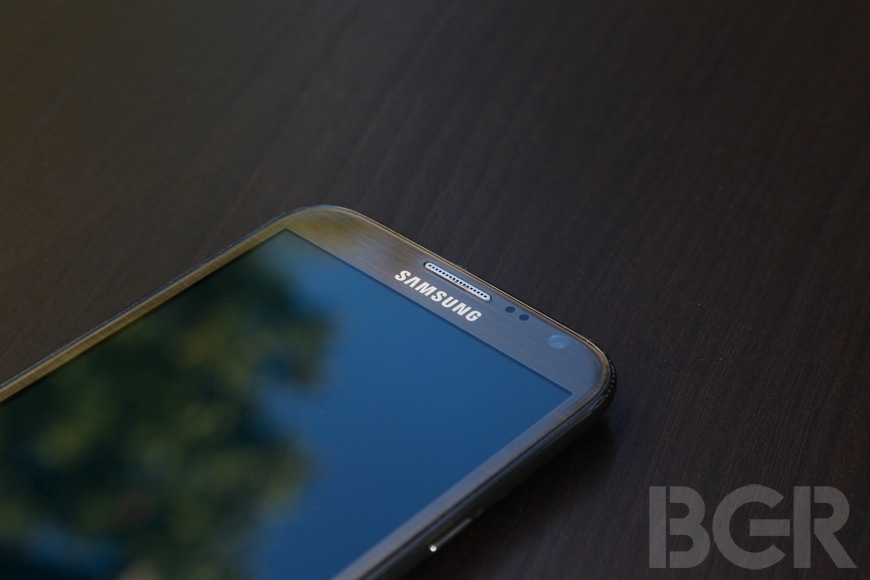 Back in December a forum member on XDA Developers discovered a major vulnerability for devices equipped with Samsung’s (005930) Exynos processors. The company confirmed the exploit, which made smartphones such as the Galaxy S III and Galaxy Note II vulnerable to app-based attacks, and promised to address it as quickly as possible. It appears that Samsung has begun to patch the vulnerability on select devices. T-Mobile on Wednesday released an over-the-air update that brought “Exynos and other security enhancements” to the Galaxy Note II, while Sprint offered a “security update” for Galaxy S II Epic 4G Touch owners. Other Samsung models, such as the international Galaxy S III, Galaxy S II and Galaxy Note, remain vulnerable and have not yet been patched.