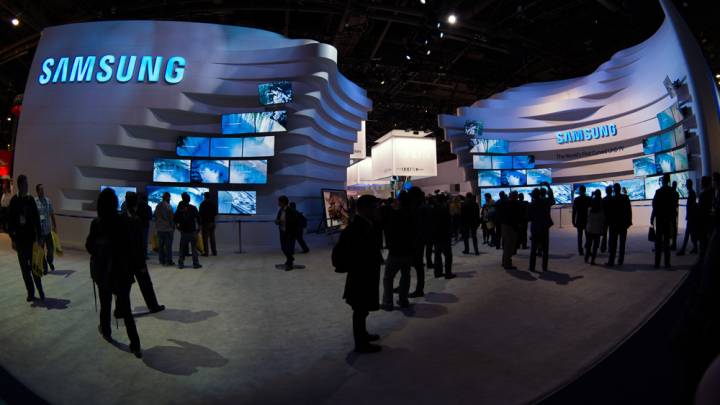 Samsung is wrestling with the same headwinds as Apple: slowing global smartphone volume growth and falling prices. Bloomberg reports that Samsung’s unaudited results show a first-quarter drop in operating profit to 8.4 trillion won, or roughly $8 billion. That figure is down from 8.78 trillion won in the same quarter last year. This is the first time since 2011 that Samsung has delivered back-to-back profit declines in two consecutive quarters. The company is facing pretty stiff criticism over the launch of the Galaxy S5 in its home market of South Korea — the new model is regarded as too derivative and boring by many local observers. Samsung seems to be aware that S5 is not going to be a barn-burner though, and it opted to price the model about 10% lower than S4 one year ago.

Galaxy S and Note devices are now estimated to generate only 59% of the profits of Samsung’s mobile unit, down from over 65% a year ago. Samsung’s triumphant rise to the top of the smartphone industry was built on the strong profitability of the Galaxy S and Note ranges. That twin-engine is now starting to sputter; the lower launch price of the new Galaxy S5 model is an acknowledgement that the flagship can no longer demand the sort of fat premium it could just a year ago.

What is going to happen when Apple launches its jumbo screen iPhone 6 and starts attacking Samsung directly in the 5-inch screen niche? Will Samsung be forced to cut prices to maintain even slim volume growth? Or does it have new tricks up its sleeves for the Christmas quarter?

Eventually, the only thing that is really going to reignite profit growth for Samsung is new technological innovation that will tempt consumers to pay top dollar for upgrade models.

Half a decade ago, it was expected that 3D displays or possibly pico-projectors throwing images on walls would have become upgrade drivers by 2015. Those dreams are fading away. At the moment, the most likely big new thing is bendable phones and displays that fold or roll into the body of the device. But it’s not clear when radical structural innovation is actually going to arrive to mass market models. Or whether this is what will really excite consumers.

It is suddenly beginning to look possible that the smartphone industry may be locked into an extended period of stalling sales and profit growth.