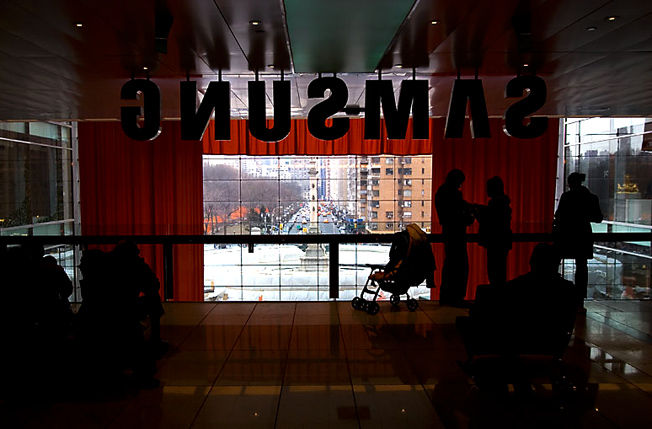 A South Korean lawmaker who exposed corruption at consumer electronics giant Samsung (005930) has been forced out of office by the country’s Supreme Court. The court upheld a ruling on Friday that by publishing wiretaps of conversations between executives at Samsung on the Internet, Progressive Justice Party member Roh Hoe-chan violated communications laws. Roh has forfeited his seat as a result of the conviction, the Associated Press reports.

In 2005, the former member of parliament published transcripts of conversations between Samsung chairman Lee Kun-hee’s aide and his brother-in-law that were recorded during surveillance being carried out by South Korea’s national intelligence agency.

“Unlike distributing press releases to journalists, uploading messages on the Internet allows an easy access to anybody at any time,” the court said in its decision. Instead, the media should “select what to publish with responsibility.” Roh called the court’s statements “anachronistic,” and said the court should focus on fighting corruption among South Korean prosecutors.

Roh has been a vocal critic of Samsung for years and has regularly called for investigations into Samsung’s business practices, including its relationships with South Korean prosecutors.

“If I go back to eight years ago, I would still do the same thing,” Roh said in a statement following his conviction.