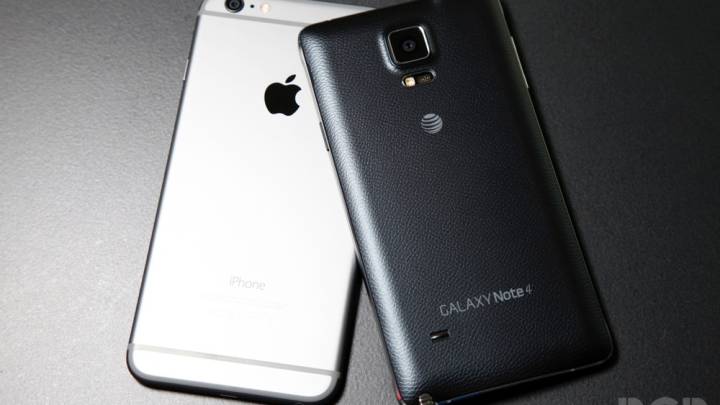 We pick on Samsung at least once a month for parroting Apple, but we’d be more than happy to stop writing about it if Samsung would stop doing. Of course, it doesn’t look like that’s going to happen any time soon, as an industry executive with insider knowledge has told Forbes that Samsung is prepping its own leasing program.

One of the more interesting announcements from Apple’s ‘Hey Siri’ event earlier this month was that the company is going to bypass carriers altogether and begin leasing iPhones itself. By paying Apple $32 a month on a two-year plan, customers will be able to upgrade to the new iPhone every year.

It’s a great value for customers that want the latest and greatest device every year, so it makes sense that Samsung would give its own fans an opportunity to do the same.

“It’s a no brainer why they wouldn’t do this,” the industry executive told Forbes.

The source wasn’t able to share any details about the pricing model of Samsung’s leasing program, but it’s expected to launch in the next few months. Although now that Apple has launched its own program and will flood the market with iPhone 6s devices later this week, Samsung might want to pick up the pace.