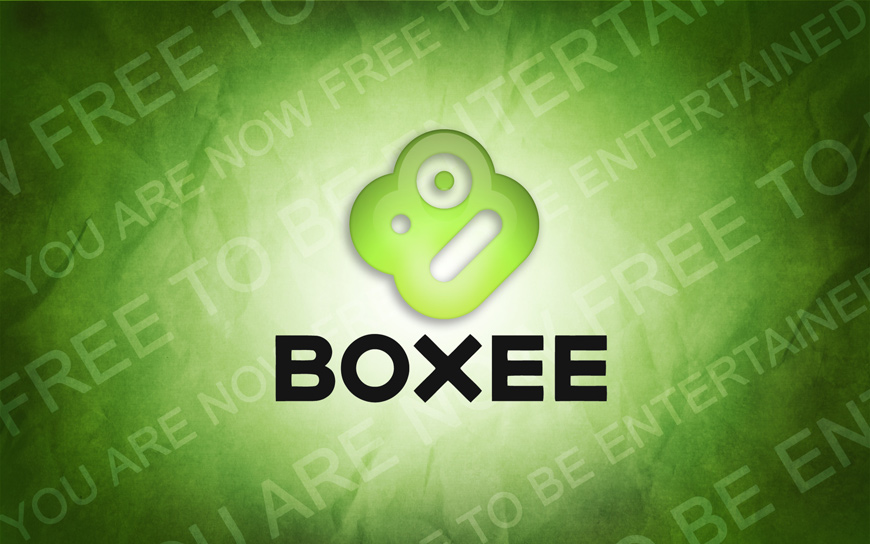 Boxee has struggled to make a name for itself in the home entertainment market, but things just took an interesting turn. According to a report from TheMarker, Boxee has been acquired by consumer electronics giant Samsung for “tens of millions of dollars.” The figure is said to be less than $30 million, which is the amount Israel-based Boxee was rumored to be looking for. Samsung’s Boxee buy could be a good play that will give the company a solid cloud-based DVR and TV streaming service to bolster its entertainment portfolio. Boxee has raised $28.5 million in capital since it was founded in 2007, and its service has gone through several major changes. Boxee started as a media hub but the service now consists of a set-top box with several compatible video apps, and unlimited cloud DVR service that allows users to stream live or recorded TV to computers, smartphones and tablets.