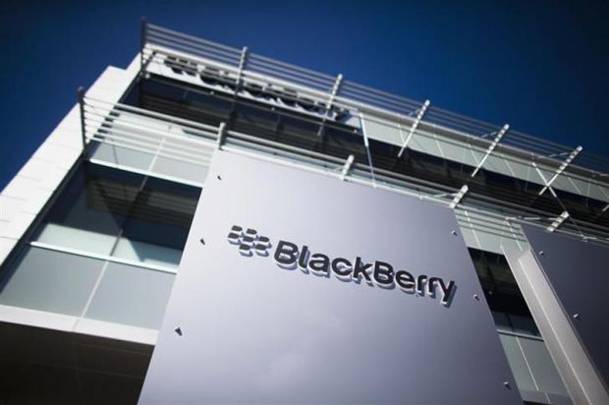 As if having a 0.6% market share wasn’t bad enough, BlackBerry is going to have to face yet another challenge in 2014. The Wall Street Journal reports that Samsung has just received an order for 7,000 smartphones from the United States Army, and has nearly completed another order that will send thousands more sent to the NSA. Although this relatively small order does not counteract BlackBerry’s huge win within the Pentagon from last month, the Journal writes that this new deal may open the flood gates.

“While those orders pale in comparison to overall phone sales at Samsung, they signal to other companies — especially in highly regulated industries like banking and health care — that Samsung phones can work in sensitive environments, long the bread and butter of BlackBerry,” the Journal writes.

According to the report, “the Army order is for the company’s Nett Warrior system, which outfits soldiers with a chest-mounted Samsung Note II smartphone to use while on the battlefield.” Samsung had already secured this contract, but the new order represents an expansion upon the original agreement.

BlackBerry CEO John Chen is under pressure to both maintain the company’s existing relationships with the federal government and the businesses that have always defaulted to BlackBerry products while simultaneously reintroducing the brand to the average consumer. Samsung might have found the perfect time to make its move as Chen attempts to strike a balance between the two markets.

BlackBerry’s share will continue to slide without immediate stabilization, but if Samsung can ingratiate itself into the government sector quickly enough, BlackBerry might not have anywhere else to turn.