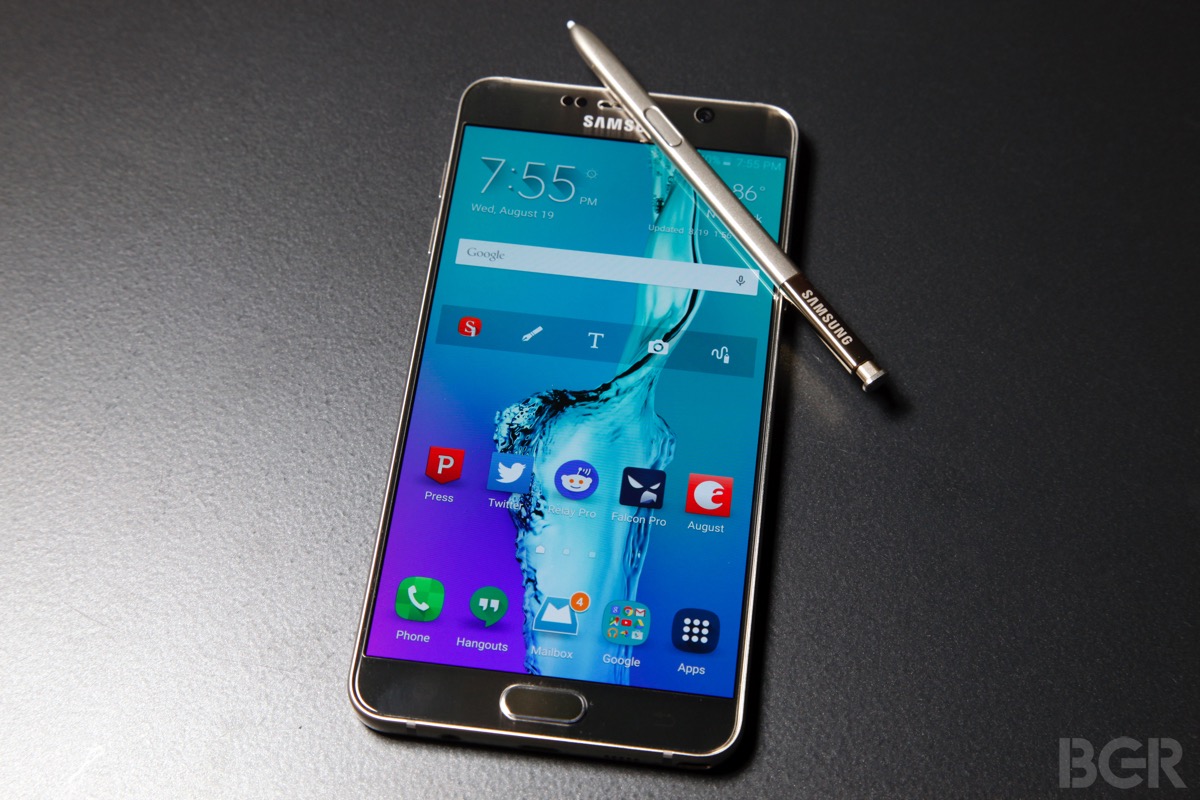 It would be nice if all Android phones could upgrade to Android 6.0 Marshmallow as soon as new software is released but we know that’s pretty much impossible. However, PhoneArena has posted a really handy guide letting us know when we can expect some top Android phones to get Marshmallow in the near future and it has some very specific intel on Samsung’s popular flagship Galaxy devices.

MUST WATCH: Once you see these 10 movie mistakes, you’ll never be able to unsee them

Here, according to PhoneArena, is when you can expect your Samsung phone to get Marshmallow:

This seems like a fairly reasonable timetable, as the most recent devices are first in line to get the latest software, with older 2014 devices like the Galaxy Note 4 and the Galaxy S5 getting upgrades a little bit later.

One thing that’s interesting here is that the Galaxy Tab S 10.5 is getting the update last — this is strange because the device isn’t a smartphone and thus shouldn’t have to contend with carrier interference to get its update.

Be sure to check out PhoneArena’s full list of Android devices that are set to get Marshmallow at this link.