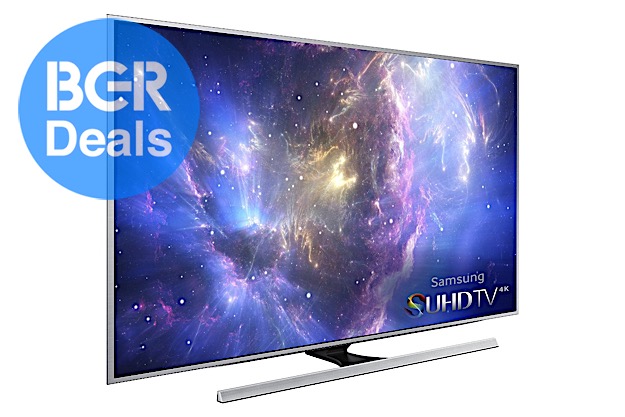 Have you been waiting to jump into the future of television by getting an ultra high-definition television? Well you’re in luck: Amazon is taking $1,000 off of the Samsung UN55JS8500 55-inch 4K Ultra HD 3D Smart LED TV!

The UN55JS8500 is not an older model, this a 2015 model and features the latest and greatest from Samsung. This is technically one of their SUHD televisions, which will give you 64X greater color expression then a regular HD TV, as well as a more dynamic picture.

You will be future proofing yourself in terms of ultra high-definition and 3D content, but you can also access that is currently available in these formats using the smart functions. Plus with UHD upscaling, any content you watch on this television will look better than when watched on a traditional television.