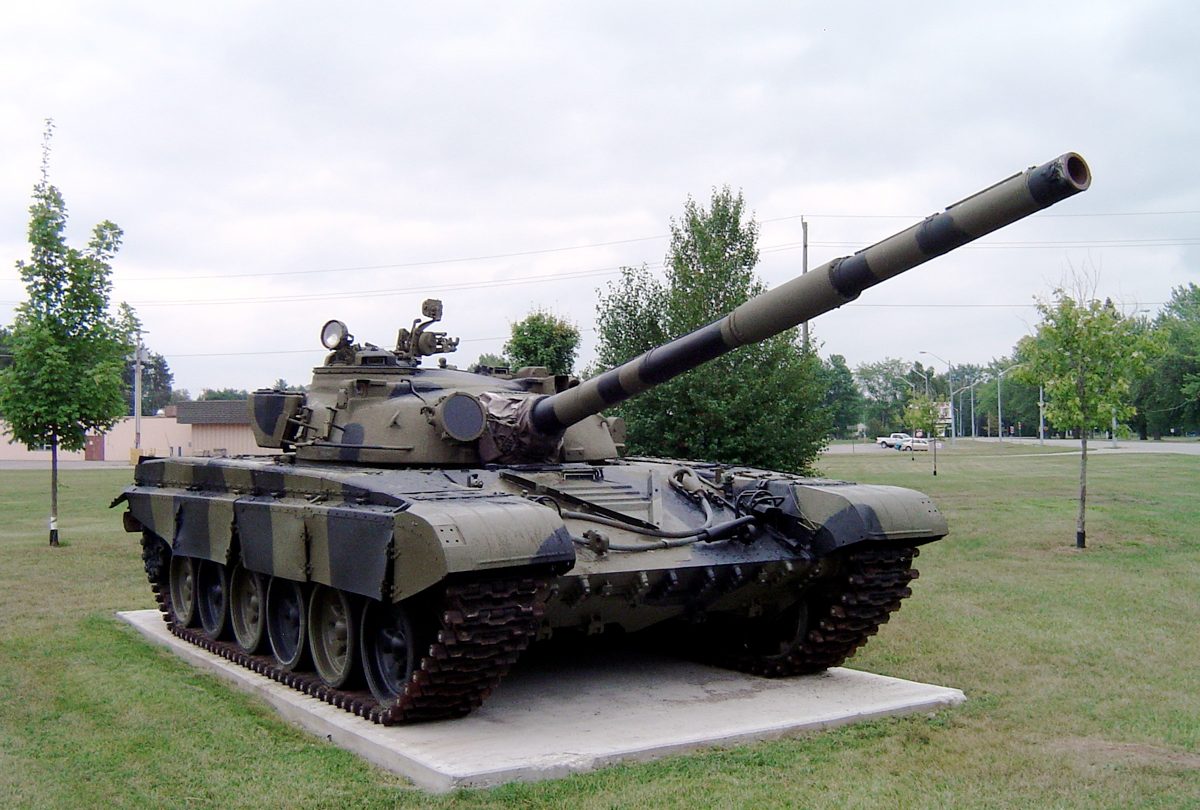 Some people would say that buying functional tanks might be a peculiar hobby, but apparently people buy these machines to drive around their properties all the time. And it turns out that you can indeed buy tanks if you’ve got the cash and patience, including the T-72, a top-of-the-line Russian tank.

DON’T MISS: Jetpacks Are Going Mainstream Faster Than You Think, But They Won’t Come Cheap

The 45 ton T-72 costs $50,000 and comes directly from the Czech Republic, Wired reports, and other countries in the region that are trying to replace their T-72 fleet with NATO tanks. Meanwhile, the Russian army still uses some 5,000 T-72 right now, the publication says, and it appears to be one of the country’s best tanks.

An additional $20,000 will get your tank shipped to the port nearest to you, and up to $30,000 might be needed to bring the tank back to working condition before it’s shipped, if you want to make it look brand new. Obviously, the steel beast doesn’t come with functional machine guns or a working cannon, but everything else should be in working order.

Also worth remembering is that the T-72 has a 2,368-cubic-inch V12 engine that needs some two gallons of diesel for every mile you drive – but if you can afford the tank, you probably won’t care what it costs to drive it. And no, driving it on public roads isn’t allowed in the U.S. – though it can be driven in the U.K. if you so desire.

“The things were purchased ridiculously cheap from the army, especially if one knew the right people,” Prague-based Mortar Investments’ Vojtech says. “Also, some of the material officially ‘scrapped’ was in fact resold.”

In addition to tanks, dealers have plenty of other military equipment to sell to the public, including “attack helicopters, fighter jets, self-propelled howitzers, amphibious infantry fighting vehicles, armored personnel carriers, and mobile missile-launching trucks,” and it’s all legal.

Unsurprisingly, there’s plenty of paperwork needed before you can import a T-72, or any other similar vehicle to the U.S. You’ll need an Application and Permit for Importation of Firearms, Ammunition and Implements of War from the Bureau of Alcohol, Tobacco, Firearms and Explosives and an International Import Certificate from the U.S. Department of Commerce.

Finally, getting one of these also requires plenty of patience for the paperwork to clear. You’ll also have to wait a few months from the time you order one so the tank can be repaired before it’s shipped to your home.