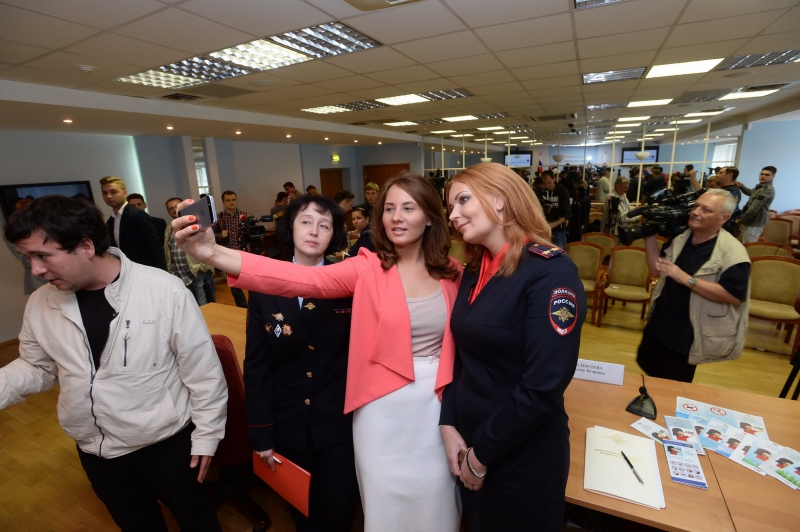 It’s all fun and games until someone gets killed. That’s the message that Russia has for its citizens in regards to selfies, which have apparently put enough people in danger to warrant an official government warning.

As reported by CNET, Russia’s Ministry of the Interior held a press conference earlier this week in order to launch a new safety initiative prompted by the surprising number of deaths that have occurred as a result of careless selfie-taking. “We want to remind citizens that the pursuit of “likes” in social networks can lead to the road of death,” said spokesperson Elena Alekseeva.

The Ministry also released a pictorial guide to drive the point home, detailing several accidents that have been reported over the past several years. In one case, a 21-year-old shot himself while trying to take a selfie with a gun. In another, a child grabbed an exposed wire while attempting to take a selfie and electrocuted himself.

Many of the precautions might seem ridiculous, but the Associated Press reports that over 100 Russians have been injured and 10 have died while taking selfies this year alone. Russia isn’t the only country with distracted citizens, but the government is taking it upon itself to ensure that selfie fans stay safe.

Here is the chart in its entirety (and you can see the full PDF here):