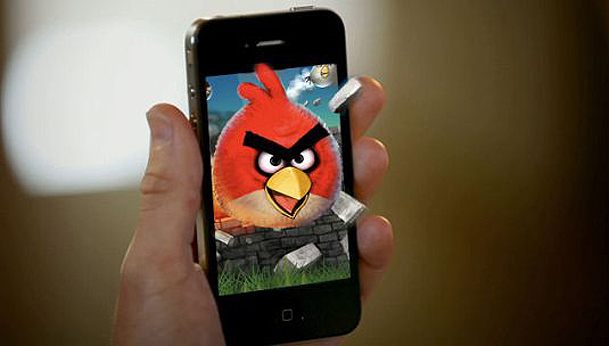 The problem with tech news cycle is that speed sometimes trumps all rational thought. The latest example is the false Rovio revenue news that is now spreading like a wildfire, igniting even highly regarded business sites like MarketWatch and Wall Street Journal. The “news” is that Angry Birds maker Rovio has racked up $3 billion in revenue over three years, $550 million in 2011 and over $2 billion in 2010. This, of course, is completely false and can be disproven in two minutes. A visit to Rovio’s site tells us that the company had $106 million in revenues in 2011. Not $550 million. There is simply no way Rovio could have made $3 billion in three years.

What Peter Vesterbacka of Rovio actually said in an interview was that Rovio had “managed” $3 billion in revenues over a three-year period. This is most likely a reference to the retail price of all the Rovio merchandise from pajamas to board games. Rovio is widely thought to make roughly 1-5% in licensing fees from the merchandise. Probably close to 1% from giants like Mattel and over 5% from small partners like baby clothing manufacturers. This would mean that “managing $3 billion in revenues” translates to perhaps $70-100 million in licensing revenue — the real revenue that the company actually books.

It is fairly astonishing that venerable business news sites like MarketWatch are now simply publishing false readings of badly interpreted interviews without even elemental fact checking. This is where the competition for clicks is dragging the entire media industry, from lowly blogs to highly regarded businesses like Dow Jones.