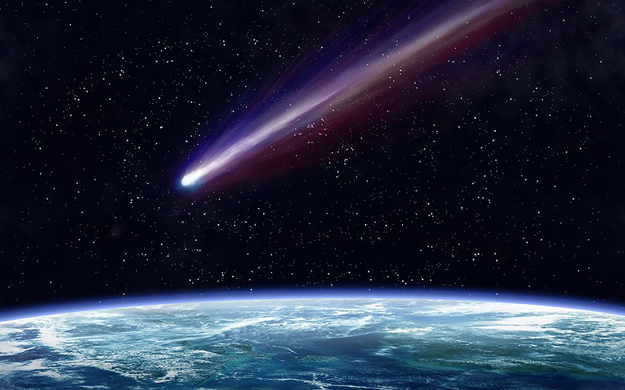 In case you missed it, the European Space Agency’s Rosetta spacecraft successfully landed a probe onto the comet 67P/Churyumov-Gerasimenko earlier this week, marking the first time we’ve ever successfully put a manmade device onto a comet. Wired has snagged several images taken by both the Rosetta and the probe of the comet’s surface and they give us an amazing first-hand look at the what it’s like to be on a giant rock that’s hurtling through space.

RELATED: ‘7 hours of terror’: Watch live as scientists land a probe on a comet for the first time ever

When it comes to photography equipment, both the Rosetta and the Philae probe are well stocked with the tools they need to snap images.

“The Rosetta spacecraft, which is orbiting the comet, is equipped with OSIRIS, a wide and narrow-angle camera,” writes Wired. “The Philae lander has two imaging instruments, a set of six cameras called ÇIVA that take surface panoramas, and another camera called ROLIS, which took the pictures of the comet during the descent and will help study the texture and fine structure of the comet’s surface.”

We’ve posted a couple of the pictures below but you should really head over to Wired to look at the full gallery.