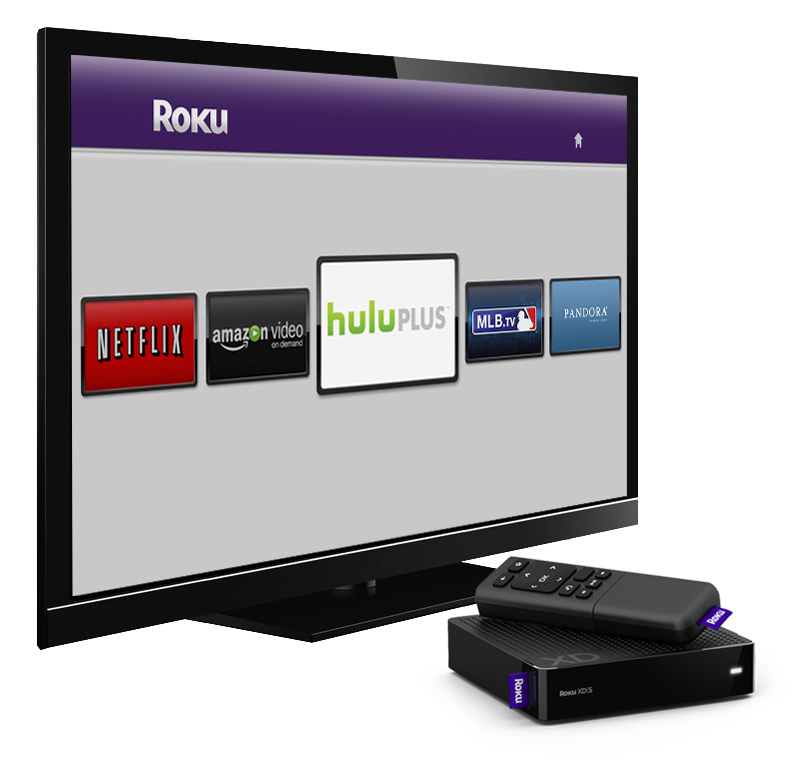 Speaking at Re/code’s Code/Media event on Thursday, Roku CEO Anthony Wood took several shots at competitors, focusing specifically on Apple, suggesting his company isn’t at all worried by the growing numbers of competitors.

“ is essentially an accessory for the iPad. They lose money, which is unusual for Apple,” Wood said, according to CNET. “If you’re losing money, why would you want to sell more?”

His statements however, have not been backed up by any numbers. The only evidence the CEO presented is the fact that Roku continued to grow even after competing devices were launched, including the .

“Every year about this time, the Amazon box comes up that they’re about to launch. And the new is about to launch… We’ve been competing with for six years now, and every year, we’ve grown,” Wood told Re/code. ”We’re in the TV platform business. Our goal is to be the operating system for TV.”

Meanwhile, Apple has labeled its as a “hobby” for a few years now. Even so, the number of boxes the company sold have steadily increased, with Tim Cook announcing recently that in 2013 alone, -related revenue surpassed $1 billion. Cook did not actually share any details about revenue split between hardware purchases and digital content purchases.

While it’s unlikely that Apple would brag about an underperforming product, the company has yet to remove the “hobby” tag from its project. Horace Dediu said on Twitter that is a “Kindle-like product. Expected to break even.”

Apple is rumored to launch a fourth-generation soon that will arrive with an updated operating system, and is said to work with Comcast on launching an Apple TV version that would replace regular Comcast cable TV boxes. Rumors that the company will launch an actual TV set powered by still persist.

Roku has recently launched a new streaming dongle, to better compete against Google’s popular Chromecast, while Google has gone international with the device, launching it in an additional 11 markets. Roku will come preloaded on TV sets from TCL and Hisense later this year.