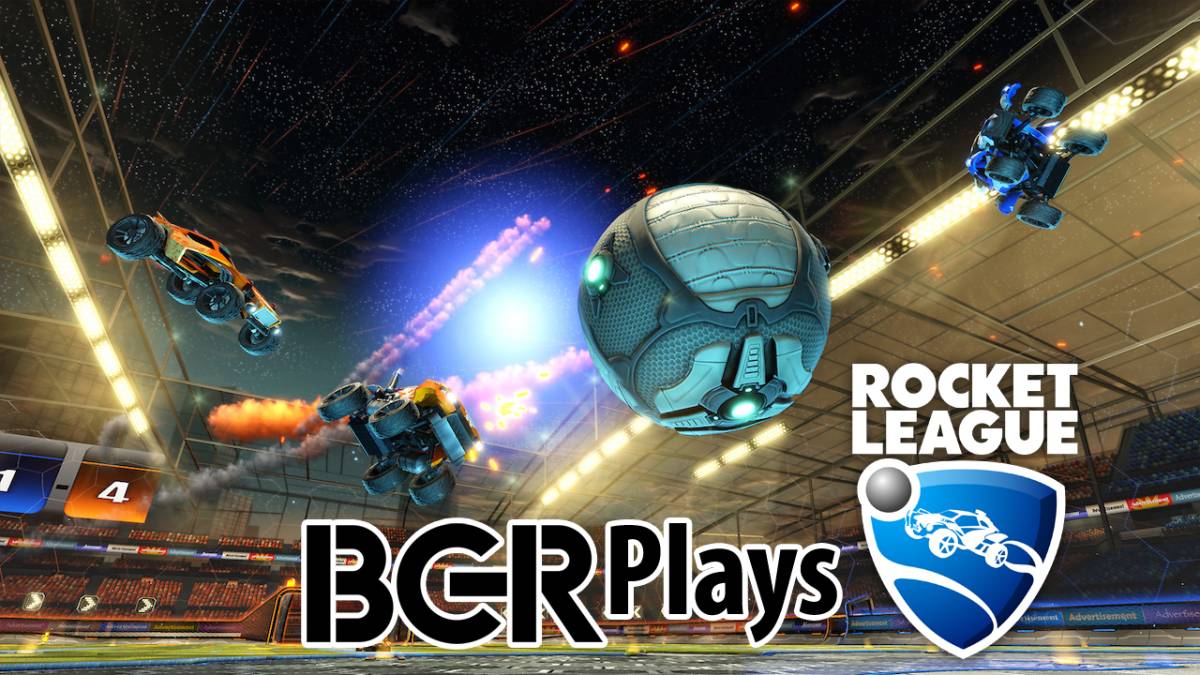 When I first installed the closed beta for Rocket League over the weekend, I didn’t expect it to consume my every waking thought, but that’s exactly what’s happened. Rocket League is a PS4 and PC sports game (of sorts) in which you and your teammates attempt to hit a large ball into a goal on the opposite side of the field. The twist is that you’re inside of a car powered by rockets.

It took me a few matches to get a hang of the controls, but once I learned how to boost, drift and jump around the field, I couldn’t be torn away from my PS4. Matches last five minutes (providing you don’t go to overtime), which, as it so happens, is the exact amount of time it takes to get irritated enough with a loss to request a rematch, but not irritated enough to turn off the game.

This was just a closed beta, which sadly ended earlier this week, but developer Psyonix has a top 10 game of the year contender on its hands if the finished product can deliver on the promise of the beta. According to a note on the menu screen, the final game will have customizable vehicles, new stadiums and a full season mode.

Rocket League doesn’t have a release date, but Psyonix says it will be completed before the end of the summer.

Here’s our One Shot for Rocket League.