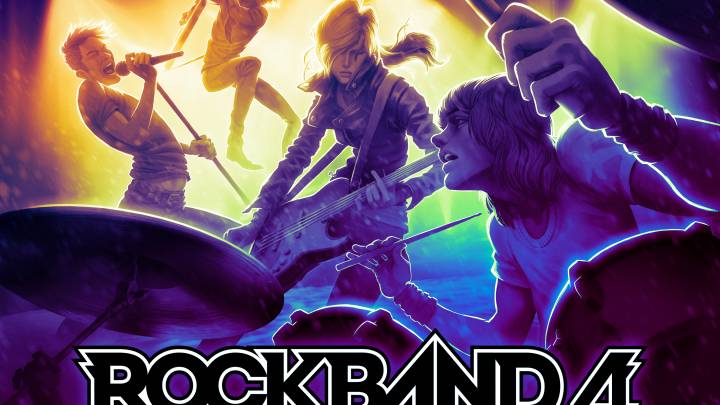 After skirting around the inevitable for months, Harmonix finally announced on Thursday that Rock Band 4 will be coming to PlayStation 4 and Xbox One in 2015. Rock Band 4 will support all of your old music, which means that it will have a potential setlist of over 2000 songs at launch.

Rock Band 4 will also support all your old plastic instruments, but Harmonix is working with Mad Catz on new instruments to release alongside the game as well. Be sure to check out the blog post from Mad Catz for more, but here’s the new guitar:

“With Rock Band 4, we’re doubling down on the energy and excitement of playing music live with your friends,” says Harmonix CEO Steve Janiak. “Focusing on the core experience that our fans have told us they love allows us to evolve established gameplay in meaningful ways that we can’t wait to share with everyone later this year.”

It’s still unclear how Harmonix plans to build upon the previous entries in the series to make Rock Band 4 feel fresh on the new generation of consoles, but for now, we’re just happy to see the classic franchise make its return. We’ll hear plenty more about this anticipated sequel at E3 in June.

Watch a behind-the-scenes video from the Harmonix team below: