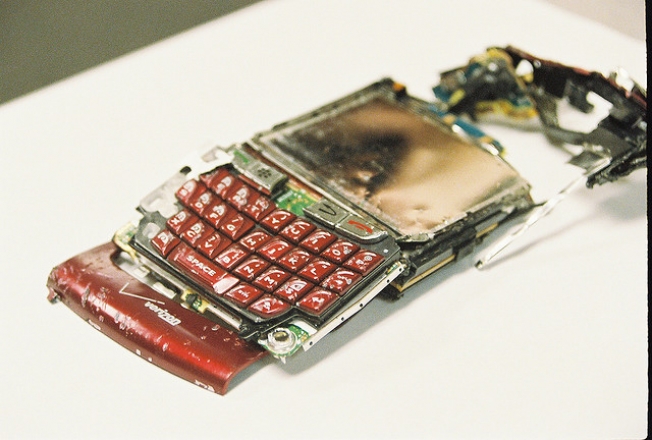 Throughout the past few years, no matter how bad things had gotten for RIM (RIMM), the company could at least claim that it was still adding BlackBerry users to its ranks. But a new report from the Globe and Mail suggests RIM might not even be able to do that anymore, noting that some analysts have projected that RIM’s customer base may actually start shrinking over the next couple of quarters.

“This is the first quarter we are expecting zero subscriber growth — a loss in enterprise [customers] offset by a small gain in international consumer subs,” Kris Thompson, an analyst for National Bank Financial, told the Globe and Mail. “Starting next quarter, we see the sub base in a downward spiral with BlackBerry 10 potentially slowing [the losses], but we’re not holding our breath.”

Mike Walkley, an analyst with Canaccord Genuity, was similarly bearish on BlackBerry 10’s chances to boost RIM’s fortunes and wrote in a note to investors that there isn’t much chance the new operating system will gain traction in the marketplace no matter how well-designed it is.

“With increased global smartphone competition and our belief there is a very low probability the market will support RIM’s new BB10 ecosystem, we believe RIM will ultimately need to sell the company or dramatically change its business model,” he noted.