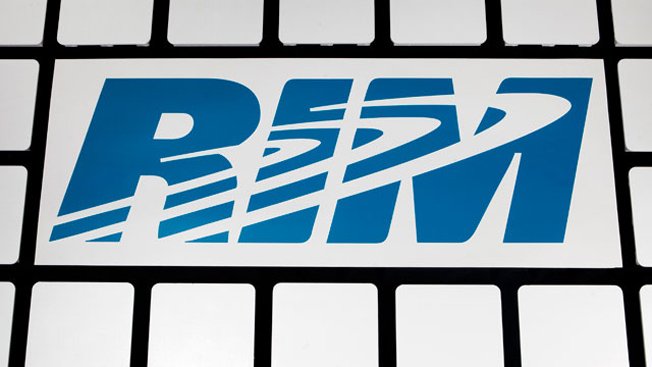 Research In Motion (RIMM) and Nokia (NOK) announced last week that the companies had settled their differences and agreed to end all unresolved patent disputes. The terms of the deal were not disclosed, but it was believed that RIM would pay a hefty up-front free in addition to ongoing royalty payments in order to license various Nokia patents covering mobile WLAN technologies and more. In a recent filing with the Securities and Exchange Commission uncovered by The Guardian, however, some light has been shed on those terms.

“On December 21, 2012, Nokia and RIM announced that they have entered into a new patent license agreement,” RIM noted in a 6-K filing with the SEC. “The agreement will result in the settlement of all patent litigation between the companies and Nokia’s dismissal of all pending actions in the United States, United Kingdom, Canada and Germany. The financial structure of the agreement includes a lump sum EUR50m (approximately $65m) one-time payment, which has been recorded in the Company’s consolidated statement of operations in the third quarter of fiscal 2013.”

The included one-time payment of approximately $65 million is expected to be accompanied by ongoing royalty payments of an undisclosed amount, and it has been reflected in RIM’s fiscal third-quarter earnings.