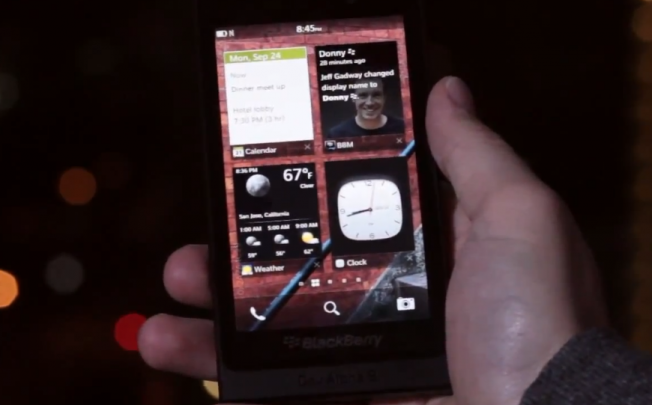 RIM (RIMM) diehards may be showing patience with their favorite company but some other major customers aren’t doing the same. Reuters on Monday reported that the United States Immigration and Customs Enforcement agency (ICE) is ditching its contract with RIM and will instead switch its 17,600 employees to Apple’s (AAPL) iPhone. The agency said that it decided to move away from BlackBerry because RIM’s devices “can no longer meet the mobile technology needs of the agency.” ICE’s decision to leave RIM puts even more pressure on the company to release its BlackBerry 10 operating system, which the company is counting on to revive interest in its products next year.