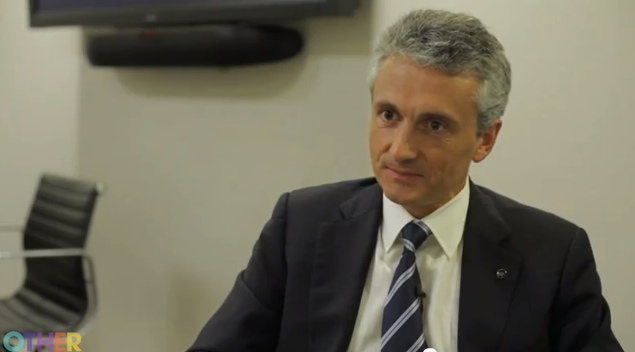 This week we sit down with Research In Motion’s (RIMM) Chief Marketing Officer Frank Boulben to discuss the state of BlackBerry. We cover RIM’s marketing challenges and triumphs, what sets upcoming BlackBerry 10 devices apart from iOS and Android, how the tablet space is shaping up, and other details about the company’s plans. There’s a product-focused version of the interview below for The BGR Show, and a longer unedited version that follows.

And here’s the full unedited interview:

Subscribe to The BGR Show on i am OTHER.