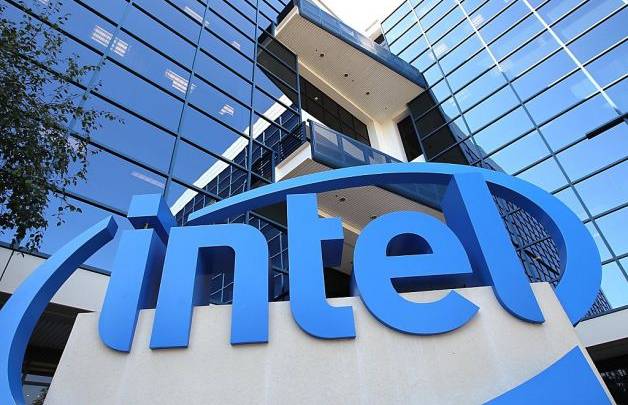 It’s fairly easy to assume that Apple’s next-gen MacBooks will be better than predecessors considering that each generation of new laptops brings several improvements. However, Intel finally unveiled its new Skylake family of chips that will power next gen laptops, tablets and other smart devices, confirming the performance improvements coming to these types of devices.

A leak said a few weeks ago that Intel’s Skylake chips will let manufacturers create even faster laptops, including ultra-portable models like the 12-inch Retina Macbook or Apple’s MacBook Air models, with significantly improved battery life. The leak suggested Intel’s Skylake chips will deliver more than just the incremental update you expect, deliver up to 41% faster graphics, up to 30% better battery life and various CPU improvements.

Meanwhile, Intel released the official details for its upcoming Skylake chips. Users can expect four families of chips, including Y, U, H and S. The Y-Series replaces the Core M marketing name, and will power next-gen Retina Macbooks. The U-Series will be found inside the new MacBook Air that’s supposedly coming next year.

The Y-Series will offer up to 10 hours of battery life, 10% to 20% faster CPU performance and up to 40% performance increase than last year’s Core M models.

The MacBook Air should also receive quite a performance boost, with U-Series chips supposed to deliver up to 1.4 hours longer battery life, 34% faster graphics and 10% faster CPU performance.

Intel also announced that Intel Core and Intel Xeon platforms will also support Thunderbolt 3 for USB Type-C “enabling one compact port that does it all.”

In addition to new Macs, the new Intel Skylake chips will power many Windows 10 computers, with Intel announcing several new features for these machines as well, including better support for Cortana and Windows Hello.