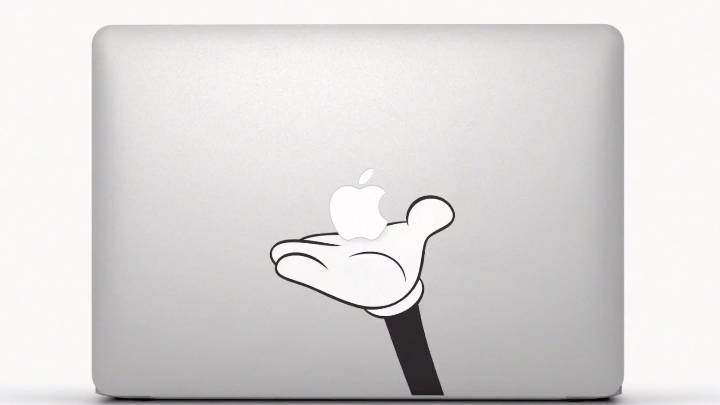 Many reports have revealed that Apple is working on an even slimmer MacBook Air model that would also pack a Retina display just like some of its MacBook Pro siblings, and now A Tech Website (that’s the publication’s name) says it has exclusively learned the Retina MacBook Air is only shipping in mid-2015, not earlier as it was previously expected.

Apple is said to use Intel’s new wonder chip, the Core M, for the upcoming Retina MacBook Air, a move that would let it come up with an even slimmer MacBook Air chassis. The new processor is a supposed to be more efficient and powerful than previous generations, and does not require a fan for cooling, allowing OEMs to explore even thinner notebook designs.

A Tech Website says Apple has been working on the 12-inch Retina MacBook Air for “quite some time,” and that the company had to push back the release several times already, now aiming for a mid-2015 launch.

One feature that has not been discussed in previous Retina MacBook Air reports is color. Apparently, Apple is considering adding iPhone’s Space Grey and Gold options to this particular MacBook Air model, in addition to the current aluminum version, which is currently the only color option for Apple’s MacBooks.

Online publication MacRumors notes that it has reason to believe the information is correct, even though it may seem “outlandish.”

Apple has already updated its MacBook Air and Pro families this year, with slightly faster and more efficient processors, while also lowering their prices (mostly for the MacBook Air line).