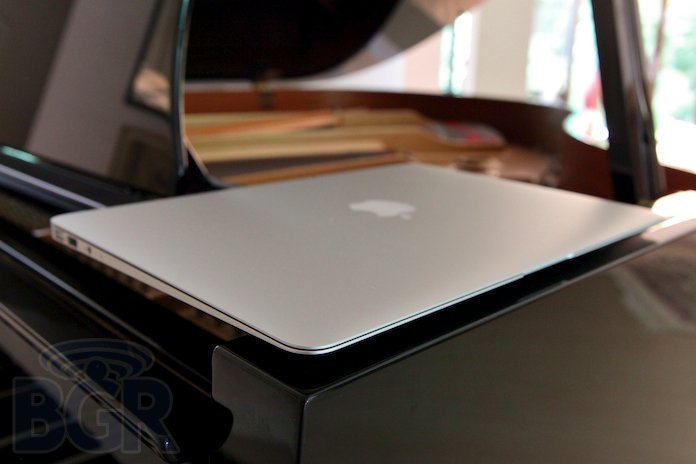 You know that Retina MacBook Air you’ve been waiting for? Well it looks like you’ll have to wait for it a little bit longer. Re/code reports that there won’t be a Retina MacBook Air unveiled at this week’s Apple media event, as the highly anticipated computer apparently won’t see the light of day until 2015 at the earliest.

So what will we see at the big event this week? The most exciting thing we’ll see is likely a second-generation iPad Air that will be the first iPad to come with Touch ID support. The Touch ID fingerprint scanning system, which Apple has been using in its iPhones since the launch of the iPhone 5s, is particularly important because the company is now trying to spark widespread adoption of its Apple Pay mobile payment platform and there’s no better way to do that than by putting Touch ID onto as many devices as possible.

Apple will also likely spend a lot of time during the event talking about OS X 10.10 Yosemite, which will bring a lot of terrific new features to Macs including the Continuity feature that will allow for the seamless handoff between iOS and OS X devices.