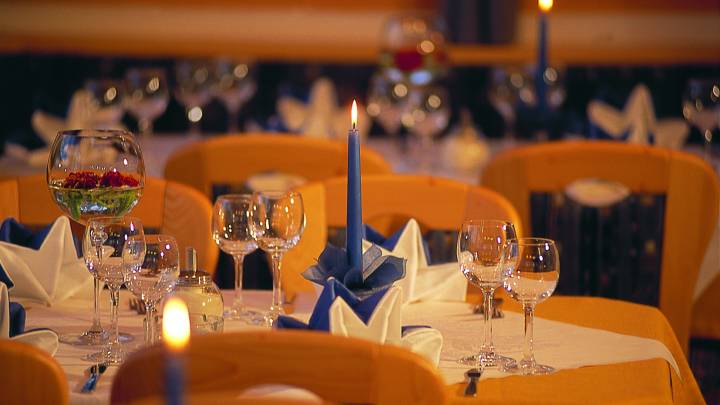 It has become increasingly difficult for new companies to make their mark in the crowded world of tech startups, but being compared to one of the most valuable startups on the planet is a good way to get noticed. On Tuesday, Dave Mark of The Loop pointed us in the direction of Reserve, an app which he calls “the Uber for restaurants.”

FROM EARLIER: You have no reason to whine about Uber’s New Year’s surge pricing

Fast Company recently profiled the app, which allows restaurant-goers to reserve a dine-in meal and pay for it without having to wait for the check. The company is currently operating in New York, Los Angeles, Boston and San Francisco.

Once you’ve downloaded the app to your iOS device, you will be able to start making reservations right away. When you first use the app, you’ll be able to set up a default tip percentage so that you won’t have to do the math every time you finish a meal. Reserve also charges a $5 fee for each reservation.

After your reservation is confirmed, the rest is up to the restaurant. Any restaurants that partner with Reserve will receive an iPad with the startup’s proprietary app. Restaurant employees enter the information of the diners once the reservation has been made and their cards are charged automatically.

This frees up servers to make their rounds more efficiently as they will no longer have to walk back and forth to pick up the check, charge the diners for their meal and return their cards.

This isn’t the first time a startup has attempted to kickstart the dine-and-dash phenomenon, but with the backing of Expa, an incubator run by two Uber and Foursquare cofounders, Reserve might be the app that succeeds.