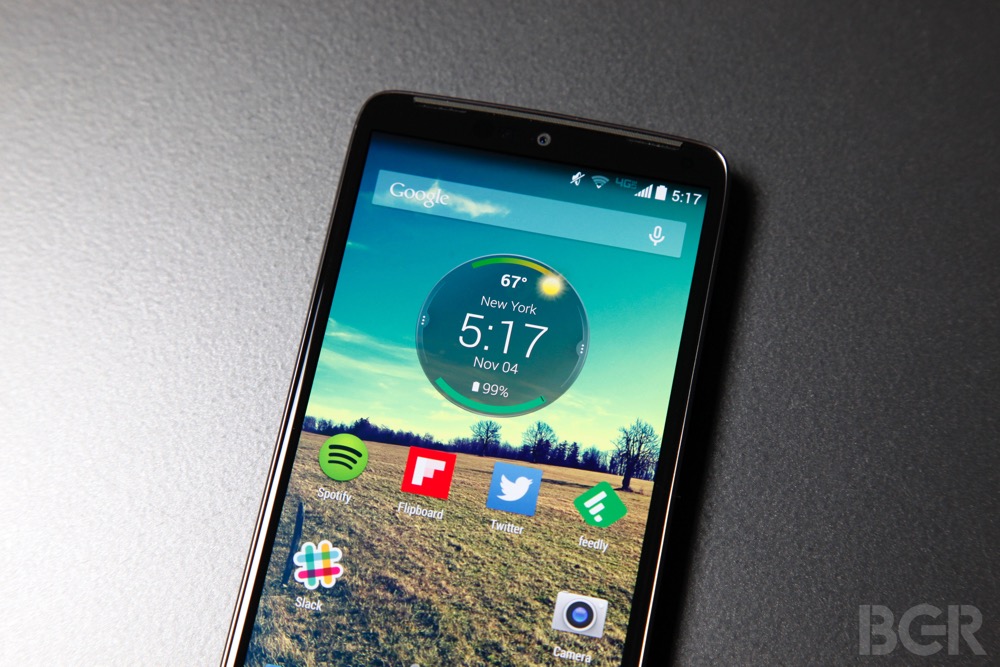 Android smartphone fans looking to buy a new Motorola handset for a cheaper price have plenty of options at their disposal, including Best Buy’s special Droid Turbo sale, Amazon’s Moto G discount and even U.S. Cellular’s cheaper on-contract Nexus 6 offer. But those buyers looking for a deal on the 2014 Moto X model, Motorola’s current flagship handset, should check out Republic Wireless starting on December 10th, as the carrier has a huge discount planned for the newest handset in its lineup.

FROM EARLIER: Use this clever Moto X trick to turn on your voice commands without saying a word

The company offers users $150 off on the new Moto X, regularly priced at $499.99, but the deal is valid only for 24 hours. Starting on Wednesday at 8:00 a.m. PST through Thursday at 8:00 a.m. PST, buyers will be able to purchase the handset for just $349. After that, the handset will still be available to customers for $100 less than what Motorola is currently charging for the handset, or $399.

The extra $50 discount will be offered either when buying the handset online from Republic Wireless, or when customizing it through Motorola’s MotoMaker website and choosing Republic Wireless as the carrier.

More details about the promotion are available at the source link.