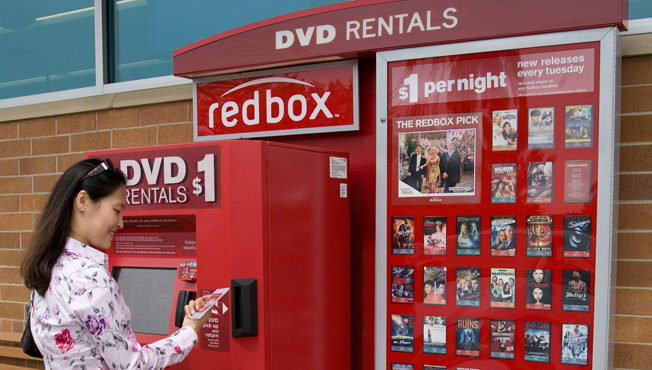 Verizon (VZ) and Coinstar (CSTR) earlier this year announced a joint video streaming service to compete with Netflix (NFLX) and Amazon (AMZN). The service, which is called Redbox Instant by Verizon, is now in its testing phase and is set to become available by the end of the year. Janko Roettgers of GigaOM found some key details about the service while digging through the Redbox Instant website, which has now become password protected.

Verizon and Redbox will reportedly offer an unlimited streaming subscription starting at $6 per month, compared to Netflix’s $7.99 monthly fee. The smaller fee, however, will be due to the fact that Redbox Instant is expected to have a smaller library. For an additional $2 per month, the service will offer subscribers four Redbox credits each month that can be redeemed for DVD rentals at the company’s various kiosk locations. Similar to its DVD stands, the streaming service will also offer video-on-demand rentals and sales that will start as low as $0.99.

Redbox Instant by Verizon is rumored to launch as early as December 17th on the web, for Android and iOS devices, the Xbox 360 and select Samsung (005930) TVs and Blu-ray players.