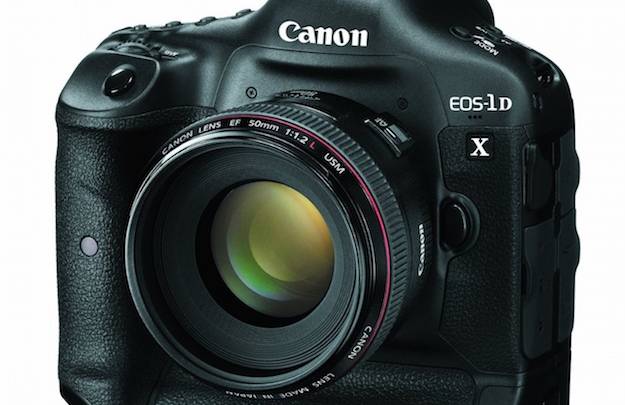 DON’T MISS: Video reveals how claw machines are rigged to steal your money

Suffice it to say, this is a surefire way to ruin some pretty pricey equipment. The Red camera alone runs in the tens of thousands of dollars while the Canon 1DX will set you back a few grand as well.

Clearly, this is the exact opposite way one would go about cleaning any type of expensive camera.

So what’s going on here? While we’ve seen fake “cleaning” videos before, everything here looks legit. The only viable explanation, one would think, is that everything was already broken, prompting Heywood to have a little bit of fun on the Internet at our expense.

Having a little fun right back, a commenter on Petapixel points out: “Very good maintenance procedures. Not many people know to properly hydrate their equipment, it’s hot in the summer, people, let your gear drink! Lens coatings in particular need lots of water for proper light transmission (you all know how they polish them in the factory? the liquids are important!). The nice deep sanding also helps to remove difficult dust spots and accumulated bodily dirt.”