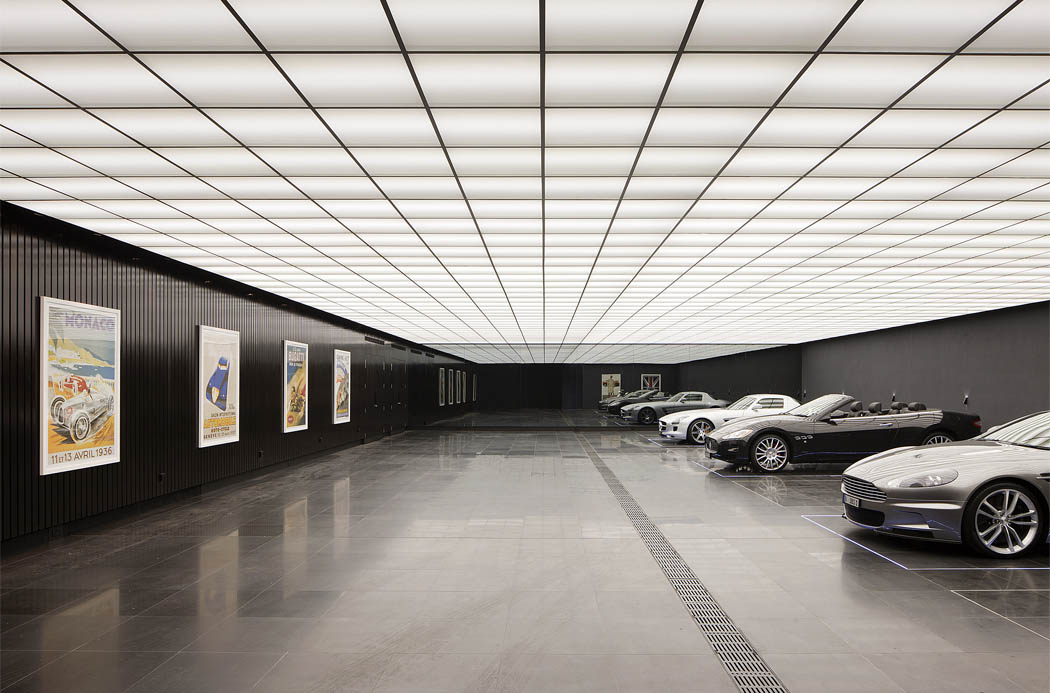 Readers… some things in life just aren’t fair. Case in point: some obnoxiously wealthy guy in Australia has a Batcave and you don’t.

Australian architectural firm Molecule recently posted about a special undertaking it completed not long ago. The firm’s client, who was not named in the post, asked it to reproduce Bruce Wayne’s underground garage from The Dark Knight series under his own home, while ensuring that the work avoided disturbing his home’s “heritage quality and evident beauty.”

When you’re done rolling your eyes, do yourself a favor and check out the pictures below.

And here’s a diagram of his property:

Here’s a picture of what he wanted — the underground garage from The Dark Knight:

And here’s what he got:

It’s beyond unlikely that he’ll make his money back when he goes to sell the place, but let’s be honest — it was worth it. Follow the link below in our source section to check out more images on Molecule’s website, including some great construction photos of the project while it was in development.