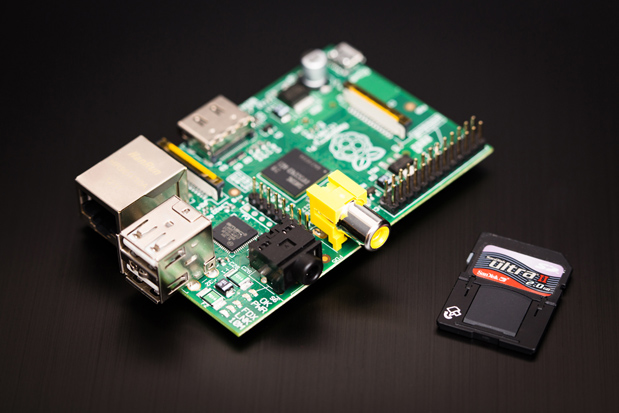 The numbers are in and the $35 Raspberry Pi Linux PC is a success. After pre-orders sold out in less than 24 hours, the credit card-sized computer faced a number manufacturing hiccups and distribution problems. In April, the first batch of Raspberry Pis finally arrived at distributors and begun to ship worldwide. The company announced this week that one of its two distributors, Premier Farnell, has sold more than half a million units.

“They’re only one of two official distributors,” the Raspberry Pi foundation wrote on its website. “We don’t have completely up-to-date figures from RS Components yet, but Farnell’s news suggests that we’re well on the way to having sold our millionth Raspberry Pi.”

The Raspberry Pi has become increasing popular for its affordable price and hackability. It was announced last month that the micro-computer now has access to the ‘Pi Store’ specifically for Raspberry Pi applications.