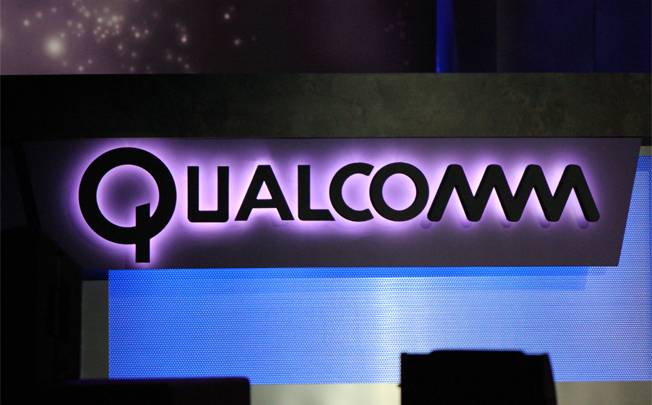 Qualcomm had a rough year when it comes to its flagship processor. The Snapdragon 810 came with overheating problems that some Android device makers acknowledged and others denied, and Samsung was one of Qualcomm’s primary clients that decided against using the CPU in its Galaxy S6 flagship handsets. But Qualcomm has a brand new top-of-the-line processor in the works, one that’ll likely power many of the most important iPhone 6s rivals next year.

The Snapdragon 820 was announced back in March at the Mobile World Congress trade show in Barcelona, Spain, but the company didn’t share too many details about it. The processor should be announced again on August 11th in Los Angeles, but a Chinese analyst has already learned what it’ll have to offer, posting about the new mobile CPU on Weibo.

The Snapdragon 820 is expected to be built on 14nm FinFET technology, just like Apple’s iPhone 6s processor. The CPU will have just four Hydra 64-bit CPUs, rather than the eight Kryo cores as is the case with the Snapdragon 810.

Thus, the new chip is expected to offer 35% faster performance and 30% better power efficiency compared to its predecessor.

When it comes to graphics, the new chip will pack an Adreno 530 GPU, ready to deliver a 40% increase in graphics performance.

The Snapdragon 820 will also the fast new LPDDR4 RAM memory standard, up to 28-megapixels cameras, 4K video at 60 frames per second and a low-power sensor that’ll deliver always-on features.

It’s not clear what Android smartphones or tablets will be the first to get the Snapdragon 820 processor, but Qualcomm will have it ready by the end of the year, meaning that the chip will be available in new devices hitting stores in the first Quarter of the year.