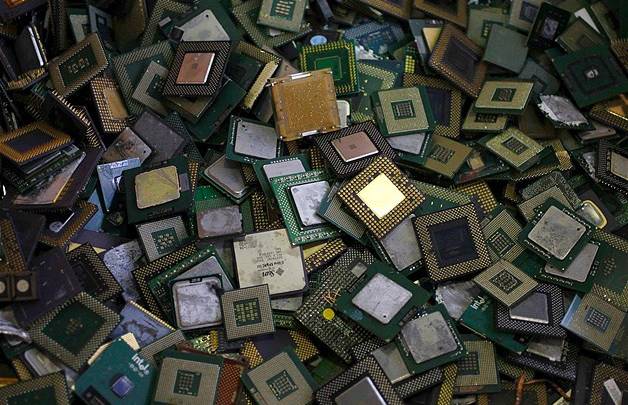 Qualcomm is among several companies working on brainlike processors, The New York Times has learned, and the chipmaker is expected to come out with a commercial version of such a product next year. However, the unnamed computer processor will apparently be used for further development rather than in future mobile devices. In addition to Qualcomm, IBM and researchers at Stanford have also designed neuromorphic processors that aim to replicate the complexity of the human brain.

Modeled after the human brain albeit without having a similar complexity, neuromorphic processors contain “large groups of neuron-like elements” and are able to “learn” from their own experience and make correlations that dictate the course of action instead of relying on a pre-programmed set of commands. Such computing models may be used in the future for more advanced operations and could allow machines to work around errors that are frequent in current computers.

Such processors – or coprocessors for smartphones and other devices that will be used alongside “regular” CPUs – will be able to perform a variety of actions “that humans do with ease: see, speak, listen, navigate, manipulate and control.” the NYT says. “That can hold enormous consequences for tasks like facial and speech recognition, navigation and planning, which are still in elementary stages and rely heavily on human programming.”

Google has already developed a machine-learning algorithm or a neural network that’s able to train itself to identify objects in images, announcing in June a new search features for pictures based on that technology. Furthermore, the company is working on its driverless car and has a robotics team in place – such products may also make use of brain-like computing technology. Some smartphone models including Motorola’s Moto X and Apple’s iPhone 5s already have coprocessors that are capable of providing smart, contextual features, although they aren’t the kind of brain-like processors described by the publication.

Last year, IBM built a “supercomputer simulation of the brain” that had about 10 billion neurons, or more than 10 percent of a human brain. However, it ran 1,500 times slower than the human brain and required several megawatts of power. Comparatively, the brain only requires 20 watts to function.