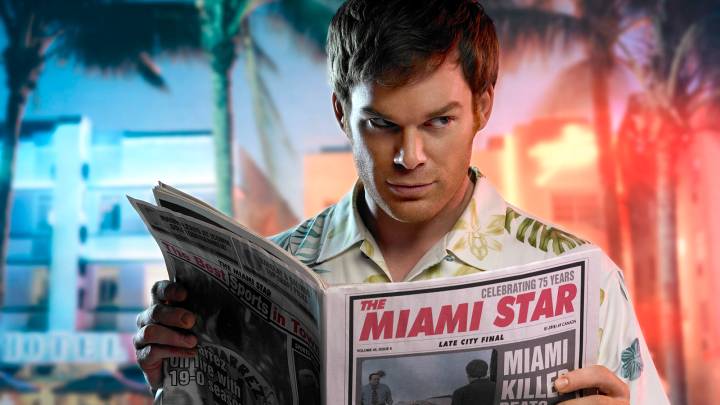 No matter how well you did in Psychology 101 in college, it’s still not a good idea to run around trying to diagnose people you know with psychopathy. That said, if you’re the type of pseudo-shrink who just can’t help themselves, you’ll be interested to see a new study from Baylor University that has uncovered a new common trait for psychopaths… and it involves yawning.

Per EurekAlert, it seems that psychopaths are less likely to be affected by contagious yawning, the phenomenon where one person yawns and it sparks a chain reaction of yawns from the people around them. It seems that this communal yawning is tied to humans’ ability to empathize with one another, which is a trait that psychopaths prominently lack.

“You may yawn, even if you don’t have to,” explains lead researcher Brian Rundle, a doctoral student in psychology and neuroscience in Baylor’s College of Arts and Sciences. “We all know it and always wonder why. I thought, ‘If it’s true that yawning is related to empathy, I’ll bet that psychopaths yawn a lot less.’ So I put it to the test.”

Of course this does not mean that if someone doesn’t catch a contagious yawn that they’re a psychopath. Nonetheless, EurekAlert says that “based on the psychological test results, the frequency of yawns and the amount of physiological response of muscle, nerve and skin, the study showed that the less empathy a person had, the less likely he or she was to ‘catch’ a yawn.”

Once again: We don’t recommend intentionally yawning at parties to test if your friends are psychopaths. But this is a pretty interesting finding all the same.