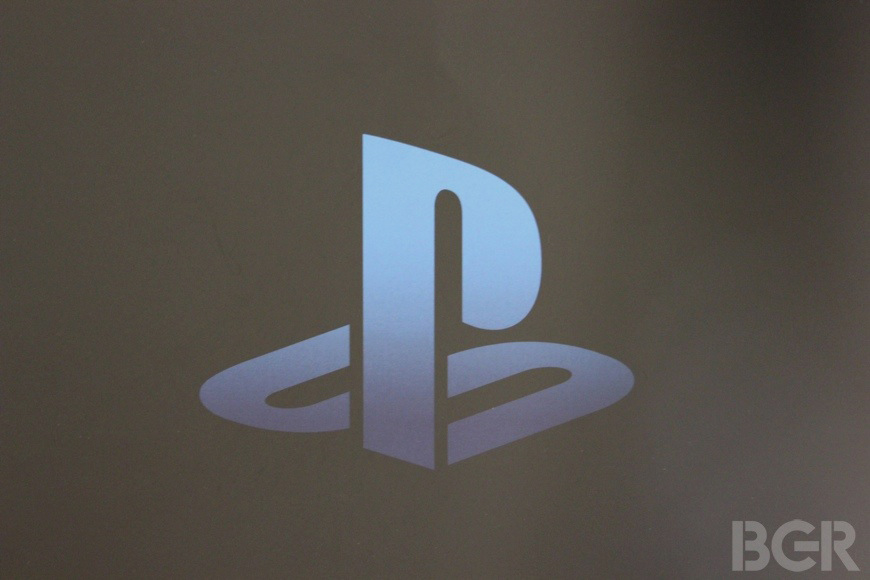 Sony and Microsoft were both hit by hackers on Christmas Eve, with a group calling themselves Lizard Squad claiming responsibility for the DDoS attacks that took down both the PlayStation Network (PSN) and Xbox Live services. The companies confirmed the attacks and eventually restored service to their online portals after being hit, but PSN remained offline for nearly three days.

FROM EARLIER: The hackers behind the PSN and Xbox Live attacks explain why they did it

“PlayStation Network is back online,” Sony on Saturday wrote on its official PlayStation blog, confirming the attack in the process. “As you probably know, PlayStation Network and some other gaming services were attacked over the holidays with artificially high levels of traffic designed to disrupt connectivity and online gameplay. This may have prevented your access to the network and its services over the last few days.”

The attacks were seemingly not related to the recent Sony Pictures hack, whose aim was apparently to convince Sony to cancel the release of The Interview, a controversial comedy that depicts an assassination attempt on North Korea’s leader Kim Jong-Un.

Both Microsoft and Sony made The Interview available online, but that’s not why hackers hit the services, The Wall Street Journal reports.

According to various online interviews and Lizard Squad’s Twitter account, hackers tried to “highlight security weaknesses in the Sony and Microsoft services.” The hacker group confirmed it has halted the attack on Friday, after Kim Dotcom’s intervention. The entrepreneur apparently offered hackers vouchers to Mega, a private file-sharing service.

PSN is currently online, according to the company’s status page for the service.