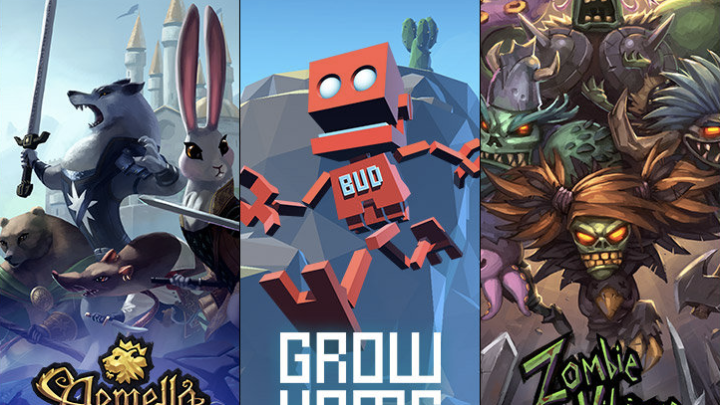 Every month for the past several years, Sony has released a selection of free PS3 games for PlayStation Plus subscribers. PS Vita and PS4 games were added to the list after the launch of those consoles, and now Sony is mixing it up once again by allowing PS4 owners to vote for one of the games they’ll receive for free beginning next month.

READ MORE: Amazon Prime vs. Jet.com: Which is really the better deal?

Vote to Play, as the promotion is called, will stack three games up against one another and let the gamers decide which one deserves to join the Instant Game Collection. When the voting kicks off on Thursday, August 13th, these are the game that you’ll be able to vote on:

As the developers of Rocket League will surely attest, having your game made available to an audience of hundreds of thousands for free isn’t bad exposure, and Sony helps make up for a significant amount of the cost associated with cutting the game’s price down to zero for a full month.

If you’re a PS Plus member and you want to cast a vote, you can do so on your PS4 by clicking on Vote to Play under “What’s New” and “Notifications,” or by visiting the PS Plus section of the PlayStation Store. Voting begins at 8:30AM PT on Thursday, August 13th and ends at 8:30AM PT on Monday, August 24th.