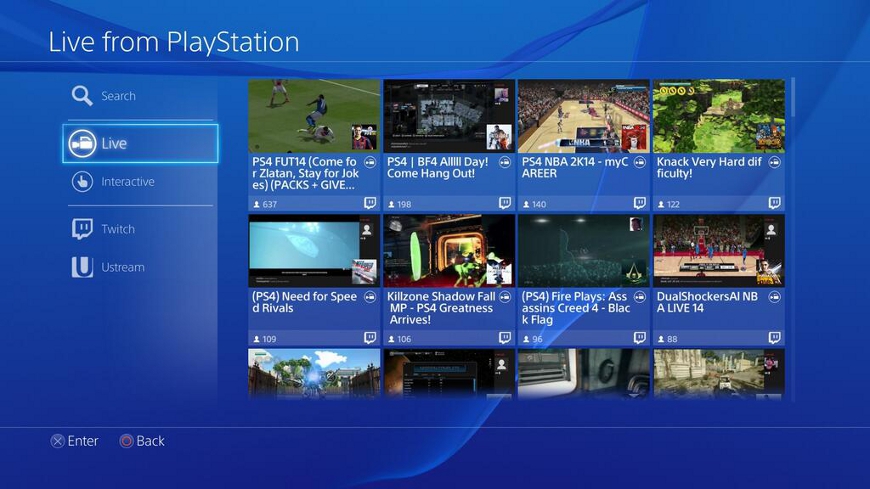 The inclusion of Twitch live streaming on the PlayStation 4 is one of the most exciting features of the console, with hundreds of users broadcasting their gaming sessions for the first time. Unfortunately, a few nasty cooks are trying to spoil Sony’s broth. GameRevolution reported over the weekend that a man removed his wife’s clothing while streaming over the Playroom app, which gives viewers a full-screen shot of the streamer, rather than the standard headshot that viewers normally see during gaming streams.

The user was promptly banned, but Twitch had no choice but to issue a response. Problems like this are bound to surface with a large streaming service, especially considering its recent launch and the difficult nature of video moderation, but incidents like this could legitimately affect the next-gen console business, especially when parents are deciding whether to buy a PS4 or Xbox One as a gift for their children over the holidays. In response to the incident, Twitch said that it would “continue to moderate according to our Terms of Service” and emphasized that “non-gaming content is not allowed.”