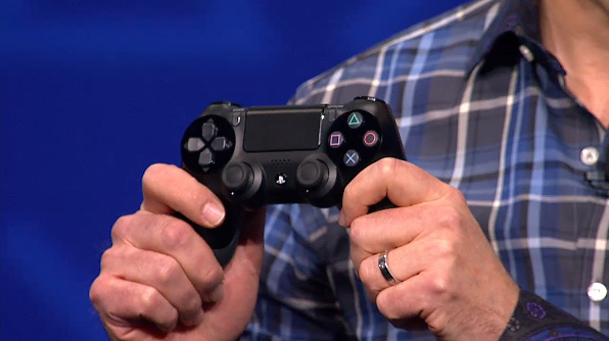 Summer can be a rough time of year for gamers. The slow release schedule coupled with the beginning of a new console generation has made this summer especially difficult, but things are finally going to start picking back up in August, as evidenced by a rather strong lineup of games for the PlayStation 4, PlayStation 3 and PS Vita.

PlayStationLifeStyle has put together a list of every game confirmed to be releasing next month, with dates and platforms included. Although the biggest games of the year won’t hit until the fall, there should be plenty to tide PlayStation fans over until Far Cry 4, Dragon Age: Inquisition and Middle-earth: Shadow of Mordor run us dry in October.

The most notable retail releases are undoubtedly Diablo 3, Madden NFL 15 and Metro Redux, but the First Light DLC for Infamous: Second Son and the PS Vita exclusive Hohokum are both worth keeping an eye on as well. Check out the full list below.