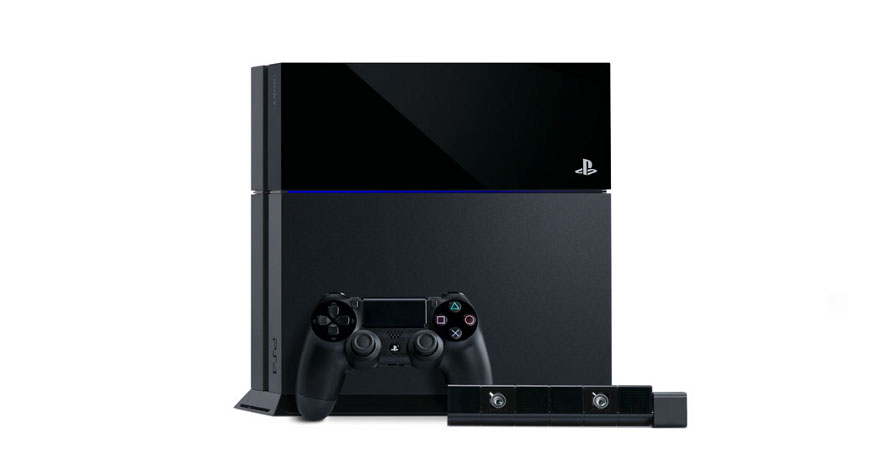 If you’ve been holding out for a PlayStation 4 price drop, you might be in luck. On Wednesday, WholesomeGamer was tipped off that Sony’s official retail loyalty site, intended to reward verified video game retail employees, is currently running a promotion which gives members the chance to win a PS4, PS Vita and other prizes.

Within the rules of the promotion, Sony lists the ARV (average retail value) of each prize, but here’s the catch: the prices listed don’t match up with the current MSRP of the PS4 or the Vita.

READ MORE: Netflix is testing a redesign that users are going to love – see it first right here

Here’s a screenshot of the rules with the adjusted ARV:

A $50 price cut on the PS4 wouldn’t come as much of a shock, but the enormous discount on the PS Vita makes us think that the original version of the handheld might be the model included in the promotion.

Regardless of whether or not the leaked document is legitimate, the fact that the Xbox One managed to overtake the PS4 in April might be incentive enough to bring the price down. If a price cut is incoming, we’re sure to hear more about it at E3 2015.