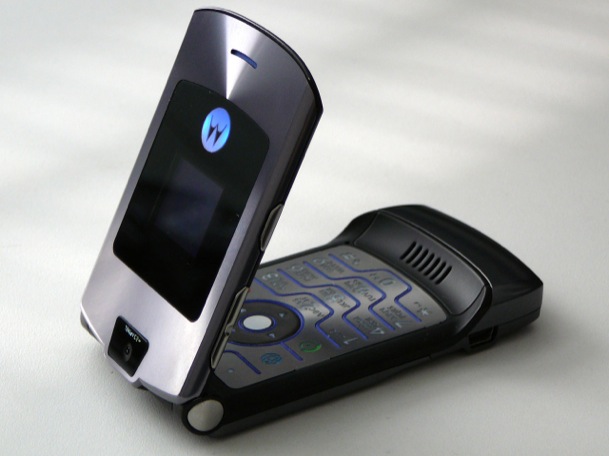 It’s perfectly fair for a school to confiscate a student’s iPhone while they’re in class. But once that student leaves the building, schools normally give their devices back to them. And if they don’t, then we definitely expect their devices to be returned once the student’s parent shows up to claim it. However, this wasn’t the case for one parent who recently went to pick up his daughter’s confiscated iPhone 6 at her school and was told that he couldn’t have it back and was then offered a flip phone as compensation.

DON’T MISS: Flip phone user asks the Internet how he can ask for girls’ numbers without feeling like a loser

The principal tells the parent that the student will be able to get the phone back “in a few weeks” and that its “school policy” states that it has the right to retain the device even if the parent who paid for it comes in to claim it. The father cited safety concerns and said that he wanted his daughter to be able to have a phone in case of emergencies, at which point the principal offered to provide her with a flip phone.

Of course, we don’t know the whole story just from this short five-minute video and the school could possibly have valid reasons for not returning the phone that we don’t know about.

Watch the whole video for yourself below.