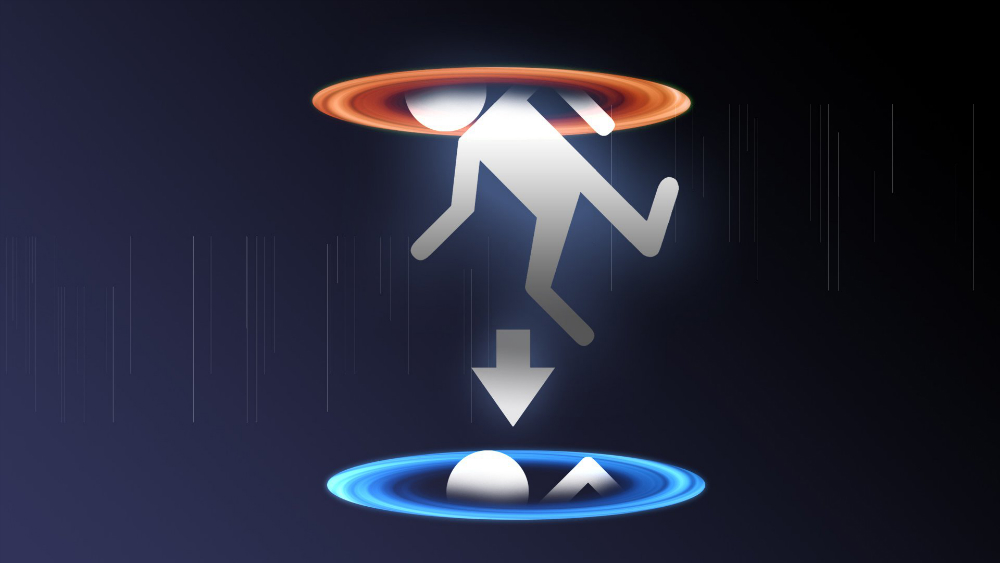 In most cases, popular mobile games hit Android only after they have been launched in the App Store, but that won’t be the case with a special version of Portal that’s apparently been developed for NVIDIA’s Android-based Shield console. The company announced that it’s working with Valve to bring the critically acclaimed PC game to Shield fans, although it’s not clear when the game will launch or how much it will cost.

Furthermore, while the game will be able to take advantage of NVIDIA’s Tegra 4 GPU power – the Shield console packs a 72-core GeForce graphics chip – it’s not known whether it’ll actually be available on any other Android devices in the future (especially Tegra-powered ones). So far, Valve is only talking about a Shield version of the game.

“NVIDIA has created a very powerful and unique device with Shield,” Valve’s Doug Lombardi said. “Our companies have a strong history working together and we’re looking forward to Portal‘s arrival on Shield.”

Similarly, it’s now known at this time whether a mobile version of Portal will be available on iOS down the road.

NVIDIA’s Shield console supports both Android games and PC games, with users being able to stream PC titles on the device.