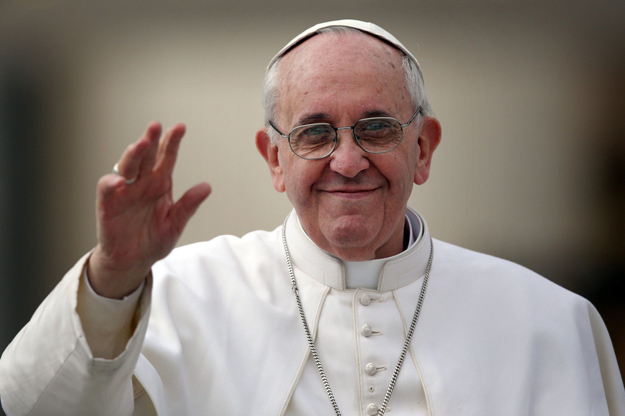 And you thought Al Gore invented the Internet… According to a statement released by the Vatican on Thursday, Pope Francis has called the Internet a “gift from God” that facilitates communication between people of different faiths and backgrounds. “To dialogue means to believe that the ‘other’ has something worthwhile to say, and to entertain his or her point of view and perspective,” Pope Francis said. “Engaging in dialogue does not mean renouncing our own ideas and traditions, but the pretense that they alone are valid and absolute.”

The comments were made in a release relayed by The Associated Press on Thursday discussing the digital era, the new wonders and troubles it has brought about, and how it all relates to the Catholic Church.

Pope Francis said that the Internet offers us tremendous opportunities to interact with people from different cultural and religious backgrounds. “This is something truly good, a gift from God,” he said. But he also wisely warned that the connectivity afforded by the Internet and the proliferation of Internet capable devices has a huge downside.

“The desire for digital connectivity can have the effect of isolating us from our neighbors, from those closest to us,” the Pope wrote in his statement.