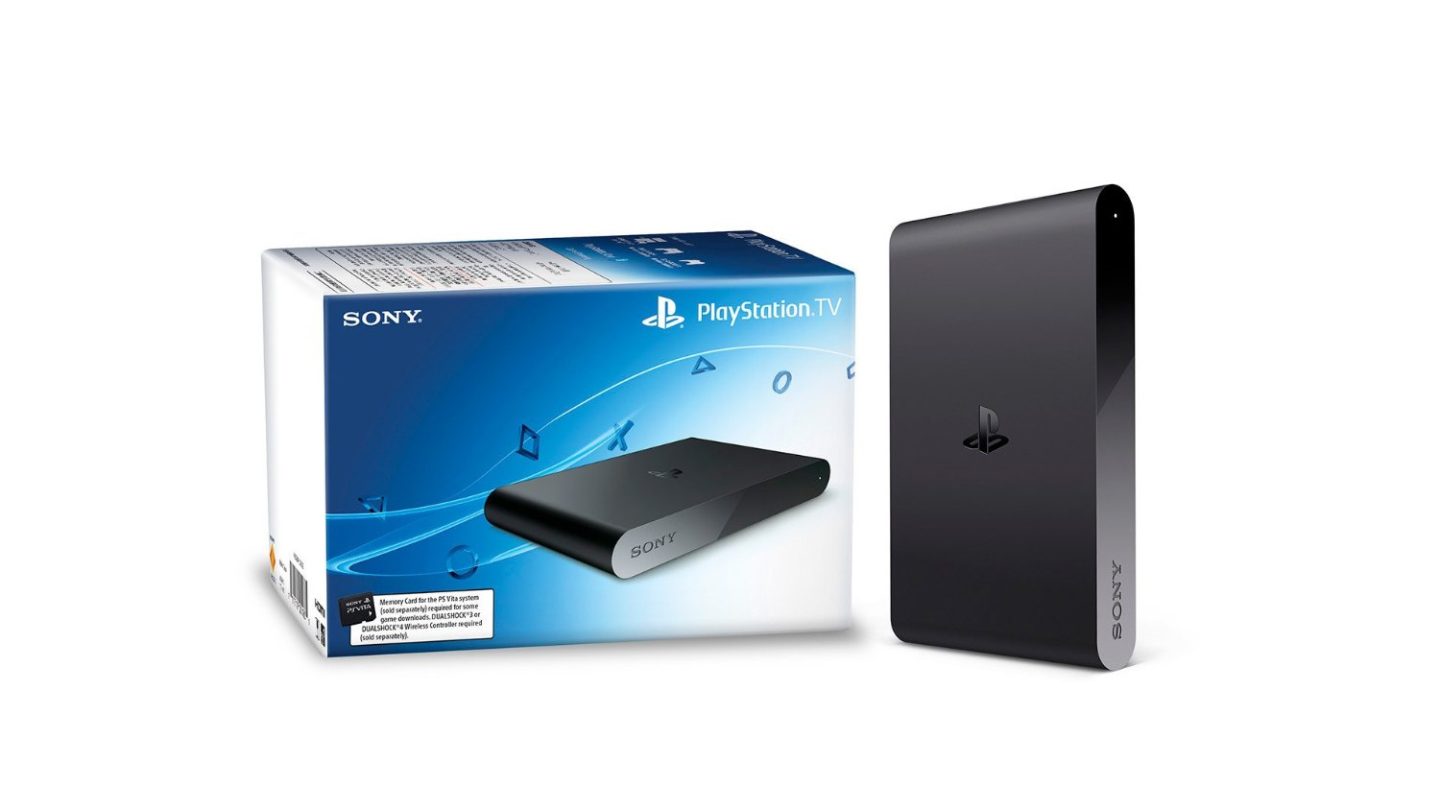 With the release of Forza Horizon 2, Middle-earth: Shadow of Mordor and Super Smash Bros. for 3DS this week, this holiday gaming season is finally upon us. Although big releases are primed to steal the spotlight, Sony is bringing something new to the table — a $99.99 console that will play hundreds of games from the PlayStation library.

PlayStation Vita TV has been available in Japan for several months now, but after being rebranded, it’s finally making its way west. PlayStation TV is basically a non-portable version of the PS Vita — it plugs into the television via an HDMI cable but still has a slot for Vita cartridges and one for memory cards. It will also be compatible with PS One and PSP classics and can even stream Remote Play-enabled games from the PS4.

Once you’re done gaming, there are plenty of entertainment apps to download from the PlayStation Store to turn your game console into a media box.

In order to introduce everyone to the PlayStation TV, Sony released a video on Monday which explains the console’s features and runs down everything that comes in the two retail options. The $99.99 package includes the PlayStation TV system and HDMI cable, while the $139.99 bundle adds a DualShock 3 controller, The LEGO Movie Videogame, an 8GB memory card and a USB charging cable for the controller.

PlayStation TV will be available on October 14th. If you’d like to know which games will be compatible at launch, check out this comprehensive list on the PlayStation Support website.