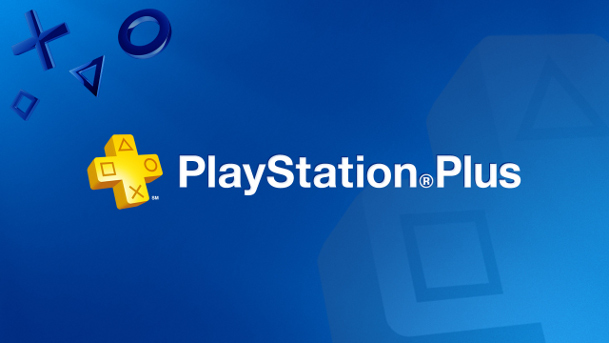 Sony’s PlayStation Plus service carries with it a number of perks worth paying for, including online multiplayer, discounts and access to free games on PSN. But as it turns out, it looks like there’s a loophole that allows PlayStation 4 users and owners of other PlayStation consoles to get PS Plus service for free — and one unscrupulous used the trick to rack up more than 20 years of free Plus membership without paying a single cent.

The anonymous tipster — who shouldn’t be terribly difficult for Sony to identify, considering his PlayStation Plus membership now runs through 2035 — recently contacted VG247 with details about the trick, which is as simple as repeatedly signing up for the standard 14-day free PS Plus trial afforded to PlayStation 4 owners.

“I never had PS+ so I decided to give it a try on my shiny new PS4. A new ad in the PS Store advertises 14 days free of PS+ if you have never had the service before,” the unnamed tipster told the site. “Once you accept the deal, you are allowed to keep extending the 14 free days for free once prompted after confirmation of the free purchase. All you have to do is keep pressing X and you keep getting 14 free days added to your free subscription. The hundreds of email confirmations from Sony all say $0.00.”

The screenshot below seemingly confirms that the bug is real, though Sony will likely address it very soon.