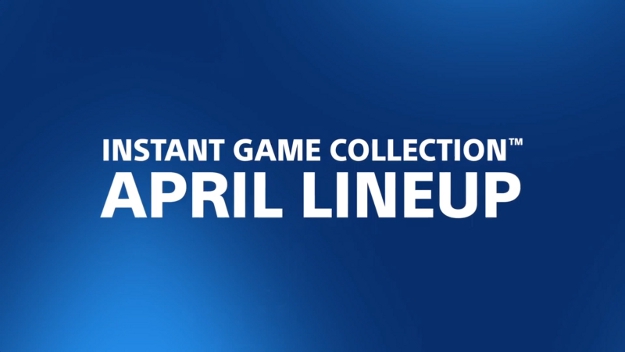 Sony has announced the April Instant Game Collection lineup for PlayStation Plus subscribers on the PlayStation Blog. As with every update since the launch of the PlayStation 4, only one game will be featured for the new generation console, but it’s one that PS4 owners should be excited to get their hands on. Mercenary Kings is the latest 2D send-up from Tribute Games, the team that brought Scott Pilgrim vs. The World to the PS3 and Xbox 360 in 2010. Mercenary Kings pays homage to the 2D shooters of old with challenging enemies and customizable weaponry.

PlayStation 3 owners will have access to Batman: Arkham City, Stealth Inc. A Clone in the Dark and Castle of Illusion starring Mickey Mouse. Batman: Arkham City is one of the highest rated games of the last generation, so if you never got around to diving into Arkham, you’re going to want to free up some hard drive space for this one. PS Vita owners will be able to download Velocity Ultra, a slick top-down shooter, and Pixeljunk Monster Ultimate HD, the cutest tower defense game you’ve ever seen. Check out the video below to see the games in action.