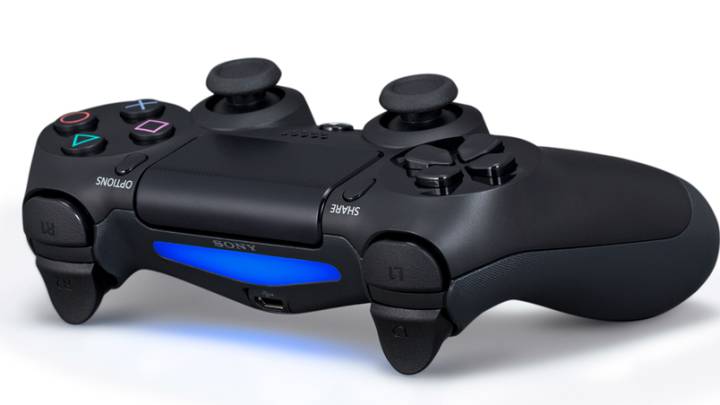 Sony has negotiated with game publishers including EA and Ubisoft to adjust the prices of PlayStation 4 PSN games in order to match the cheaper Xbox One cost for the same digital titles, Eurogamer has confirmed. Games including “FIFA 14,” “Battlefield 4” and “Assassin’s Creed 4” were £8 more on PSN than Xbox One in the U.K. But those prices have been reduced just in time for the U.K. launch of Sony’s new console, which is scheduled to take place at midnight on Friday.

In addition to these games that are available on both the Xbox One and the PS4, Sony console buyers will also get access to a few exclusive PS4 titles including “Killzone: Shadow Fall,” “Knack” and “Resogun.”