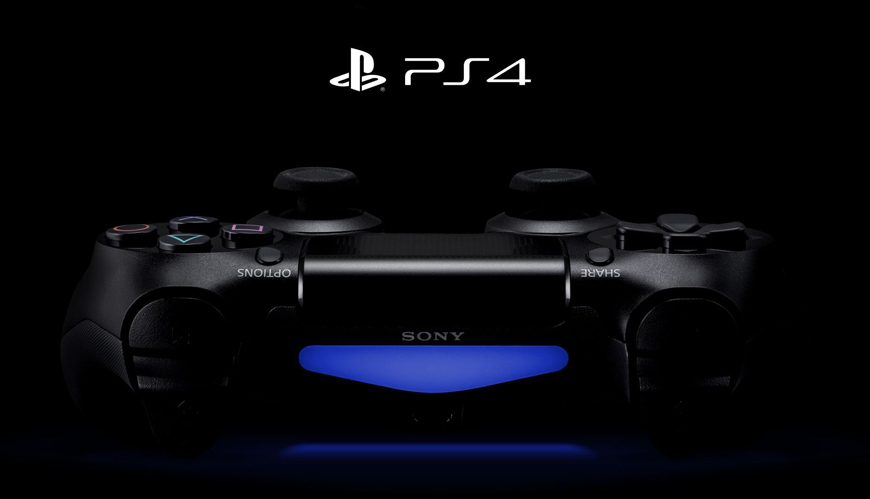 The next-generation has finally arrived. You’ve waited for months, read all the coverage, watched the unboxing videos, fought with fanboys in the comment sections of your favorite websites — all for this moment. The PlayStation 4 launched at midnight with what Sony claims to be a record number of preorders, kicking off a video game console holiday showdown with the Xbox One.

The PS4 is Sony’s chance to fix everything it did wrong last generation, and start this one on a positive note. Developers complained that the PS3 was difficult to develop for, so Sony made ease of use a priority on the PS4. The DualShock 3 was maligned by gamers, so Sony reworked the controller from the ground up. The PS3 OS was featureless and barren in comparison to the Xbox 360’s, so Sony designed a new interface that lives up to the standards of a 2013 device.

Sony’s message, ever since the console was officially announced back in February, has never changed. PlayStation 4 is the console for gaming. The launch lineup might not be as robust or impressive as we had originally hoped, but Sony is banking on the seven-day head start, the $100 price difference, and the promise of the console’s potential to win the holiday season, despite staunch competition from Microsoft’s Xbox One.

The PlayStation 4 is now available for $399… providing you can still find one, of course. Be on the lookout for features and reviews from BGR in the coming days and weeks.