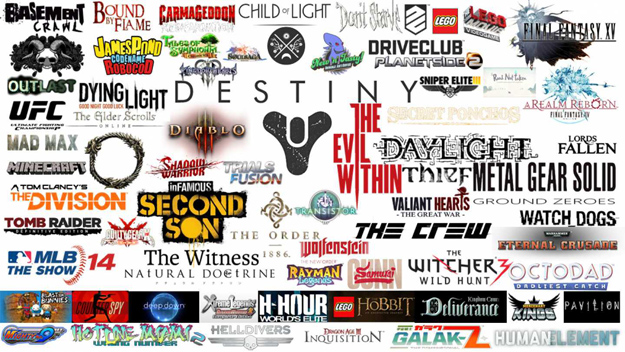 Late last year, BGR pitted the PlayStation 4 against the Xbox One in a head to head analysis that sought to determine which console was the better buy for gamers. While each box had advantages over the other, we determined that Sony’s PS4 had a clear edge in the early days. As it turns out, sales numbers reportedly recently by both Microsoft and Sony suggest that our verdict was right on the money. There was one area where the Xbox One had an advantage over the PlayStation 4, however — the selection of games available at launch — but Sony will look to level the playing field in 2014.

Sony said during last year’s E3 expo that more than 140 video game titles were in development at that time for the PlayStation 4. At launch last November, however, there were only a handful of solid games available. But there are tons of great titles set to be released this year for the PS4, and video game blog Gamerz Elite recently compiled a huge list of 70 (they say 70, we count 69) games set to debut this year.

The massive list has a few details on each title and launch dates are noted where available. The full list, which includes highly anticipated games such as Destiny, The Crew, Metal Gear Solid: Ground Zeroes, Diablo 3, Final Fantasy XIV and dozens more, is linked below in our source section.