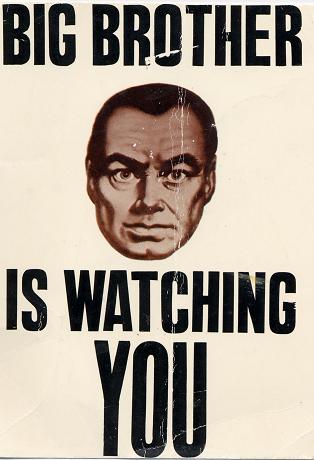 We’ve all seen the mods…a little chip that magically opens the doors to imports, pirated discs, and who knows what else. If you’re a fan of modding your box, though, the federal government might have you in their sights. Raids in 16 states and 32 businesses and homes occured Wednesday, where federal customs agents dug around for potentially chipped Xboxes, Wiis, and PS2s. The raids are looking to begin stifling an estimated $3 billion that is lost by the worldwide gaming industry due to pirated software…and that’s not including things acquired via the ‘net. Curious if The Man was in your hood? The states involved were California, Florida, Hawaii, Idaho, Illinois, Maryland, Massachusetts, Michigan, Minnesota, New York, North Carolina, Ohio, Pennsylvania, South Carolina, Texas and Wisconsin.